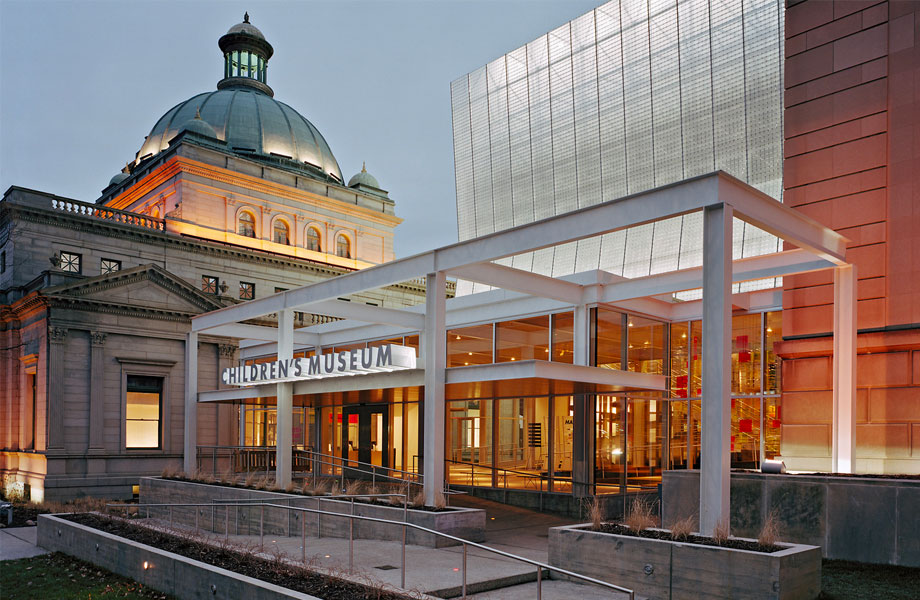 The National President’s Prize was awarded to entertainer and broadcaster Tim Ross, who has propelled Australian design – notably modernism and its protection – into the popular media.

Ross had a prominent role in campaigns to stop the destruction of heritage landmarks, Save Our Sirius and Hands Off Anzac Hall, and continues to advocate for Australian architecture and design.

The Leadership in Sustainability Prize was awarded to Cooperative Research Centre for Low Carbon Living, which creates collaborations between property, planning, engineering and policy organisations with researchers aimed at spurring sustainability in the development and construction industries.

National President Helen Lochhead was awarded the Paula Whitman Leadership in Gender Equity Prize for her commitment to women’s participation and sustained contribution in the industry.

As the first female Dean of the Faculty of the Built Environment at the University of New South Wales, she has achieved a goal of 50 per cent representation of women on the leadership team and advisory council.

“Combining her teaching, research, practice and advisory roles, Helen uses her profile to facilitate education opportunities for women in architecture, including establishing scholarships and prizes, and supporting mentoring programs and work placements,” the jury said.

As seen in the Source link, written by couriermail.com.au on END_OF_DOCUMENT_TOKEN_TO_BE_REPLACED

As seen in the Source link, written by realestatesource.com.au on END_OF_DOCUMENT_TOKEN_TO_BE_REPLACED

As seen in the Source link, written by realestatesource.com.au on END_OF_DOCUMENT_TOKEN_TO_BE_REPLACED

As seen in the Source link, written by realestatesource.com.au on END_OF_DOCUMENT_TOKEN_TO_BE_REPLACED