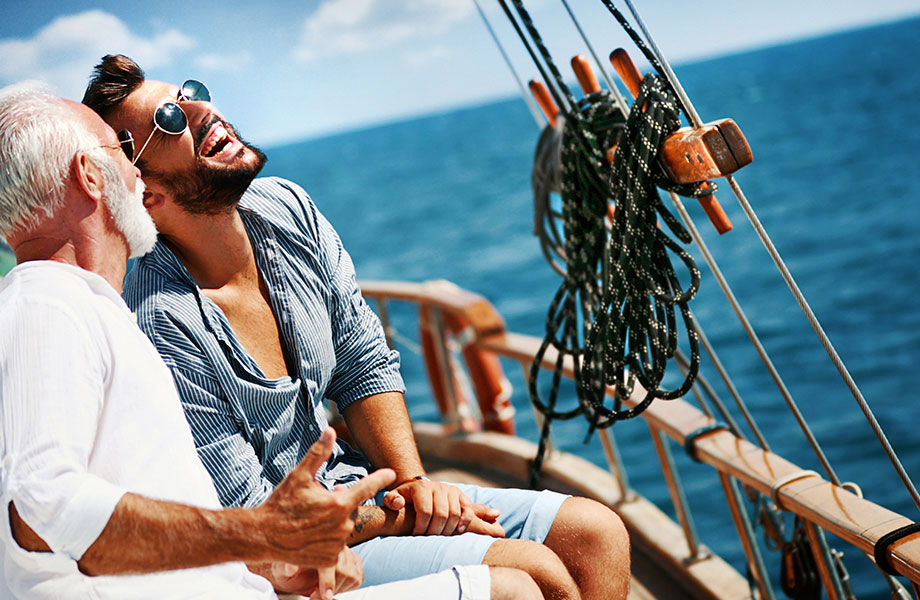 “For example, we know Chinese and South East Asian buyers continue to look at familiar global markets, such as Sydney, Melbourne, London and Hong Kong, which offer language advantages and immigration possibilities, as well as remaining outside any trade disputes.”

“There is increased uncertainty and upheaval with all eyes on the rising trade tensions between China and the US.”

But Ciesielski expects 2019 will see the number of millionaires (those with net assets of US$1 million or more) surpass 20 million for the first time ever.

“Some 6.6 million of these individuals will be based in North America, with 5.9 million in Europe and a further 5.8 million in Asia,” Ciesielski said.

As seen in the Source link, written by couriermail.com.au on END_OF_DOCUMENT_TOKEN_TO_BE_REPLACED

As seen in the Source link, written by realestatesource.com.au on END_OF_DOCUMENT_TOKEN_TO_BE_REPLACED

As seen in the Source link, written by realestatesource.com.au on END_OF_DOCUMENT_TOKEN_TO_BE_REPLACED

As seen in the Source link, written by realestatesource.com.au on END_OF_DOCUMENT_TOKEN_TO_BE_REPLACED