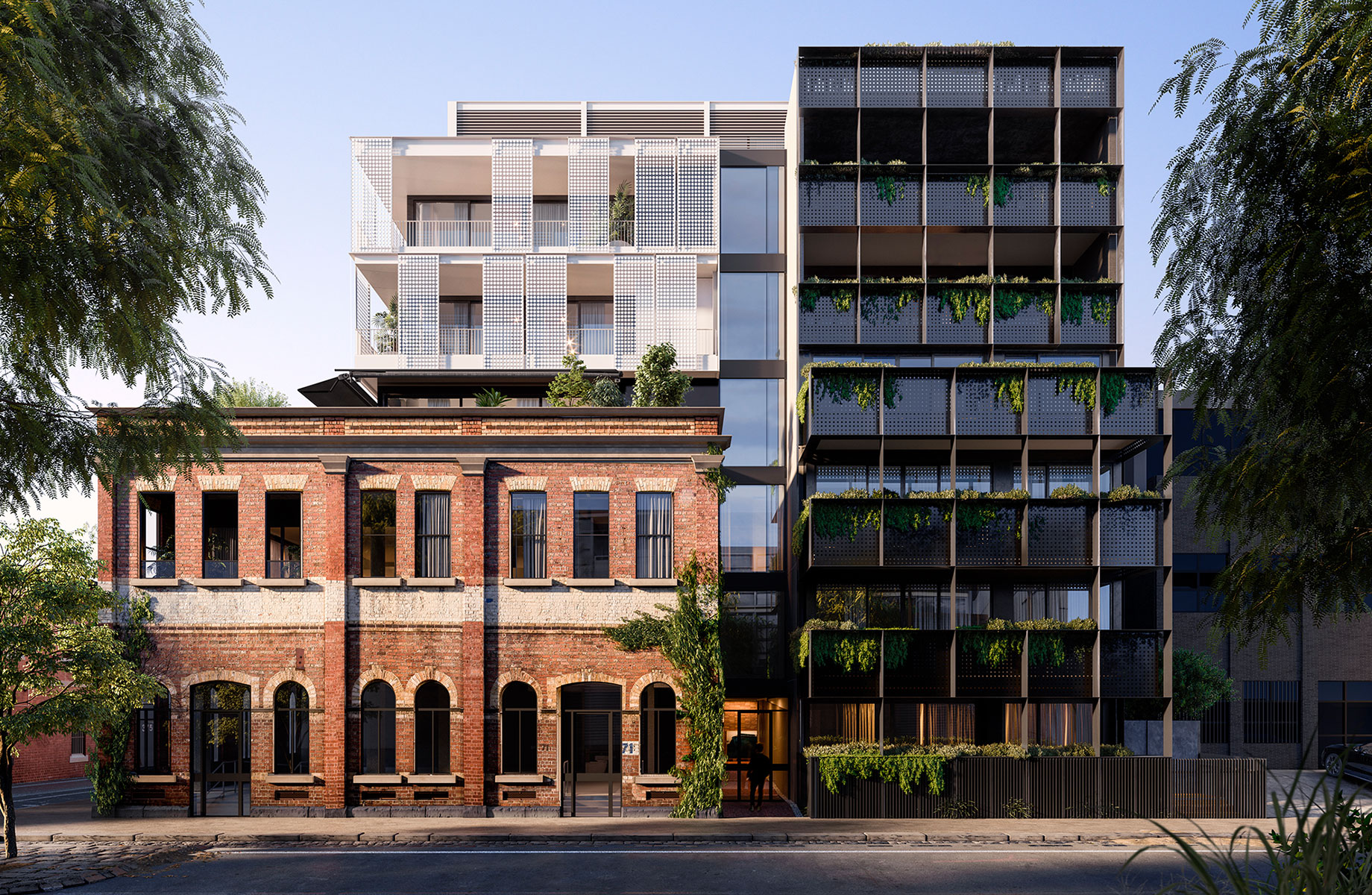 Despite uncertainty in Melbourne’s residential market, Carlton-based developer Piccolo has revealed plans for its latest development, confident there is strong demand for premium quality projects.

Its latest endeavour, Fitzroy House, located on Argyle Street, will retain and build upon the historic Iron and Piper boot factory, which has stood in Fitzroy since the late 19th century.

The 1,000sq m site, purchased by Piccolo for $7.8 million, has approval for 34 apartments and commercial space at the ground level.

Led by mother-and-son duo Mima and Michael Piccolo, the developer, operating for over fifty years in Melbourne’s inner suburbs, has delivered a vast portfolio of premium quality boutique projects.

Piccolo, known for its projects in the Carlton area, where it has seven medium-density residential developments, has since expanded to bayside with Elwood House which was shortlisted for 12 major industry awards.

The developer, which has a $250 million development pipeline, has pressed forward with Fitzroy House, appointing a builder ahead of pre-sales.

As seen in the Source link, written by couriermail.com.au on END_OF_DOCUMENT_TOKEN_TO_BE_REPLACED

As seen in the Source link, written by realestatesource.com.au on END_OF_DOCUMENT_TOKEN_TO_BE_REPLACED

As seen in the Source link, written by realestatesource.com.au on END_OF_DOCUMENT_TOKEN_TO_BE_REPLACED

As seen in the Source link, written by realestatesource.com.au on END_OF_DOCUMENT_TOKEN_TO_BE_REPLACED