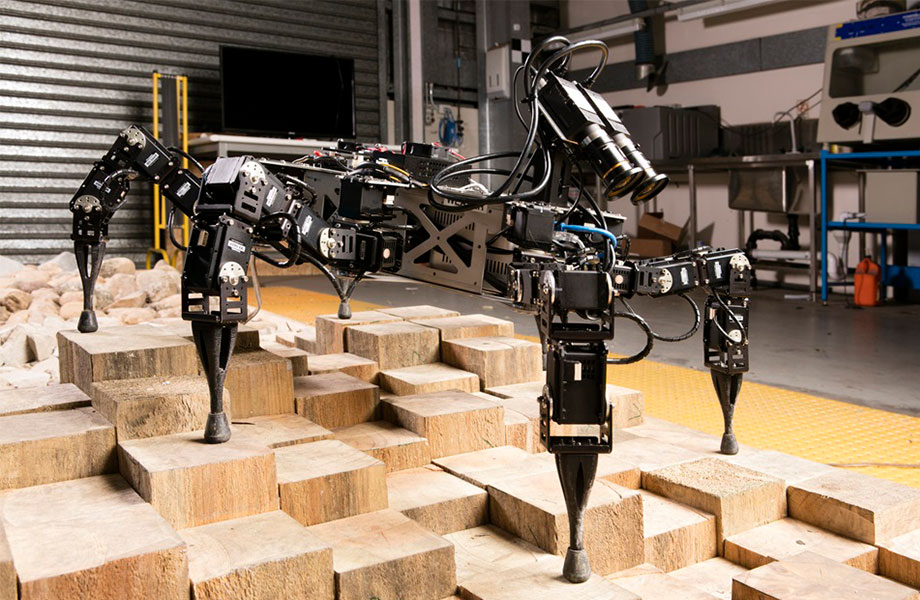 Data61 already has robotics engineers based in Brisbane working closely with experts at the Australian Centre for Robotic Vision, which is based at the Queensland University of Technology.

The division is currently partnered to organisations including Boeing, Woodside, QUT and the University of Queensland within the robotics space.

The robotics industry has drawn increasing interest from professionals in the built environment with researchers estimating that artificial intelligence in construction will balloon from $500 million in 2018 to $2.41 billion by 2023.

The new training hub, dubbed The Precinct, will aim to help fill the skills gap created by the surging artificial intelligence sector.

The Queensland government also made a $50 million investment to ensure the Australia Defence Force would establish an autonomy research centre, the first of its kind in the country, in Brisbane.

Brisbane also played host to the International Conference on Robotics and Automation (ICRA) in May of last year, further cementing its place at the forefront of Australian robotics and artificial intelligence research.

As seen in the Source link, written by couriermail.com.au on END_OF_DOCUMENT_TOKEN_TO_BE_REPLACED

As seen in the Source link, written by realestatesource.com.au on END_OF_DOCUMENT_TOKEN_TO_BE_REPLACED

As seen in the Source link, written by realestatesource.com.au on END_OF_DOCUMENT_TOKEN_TO_BE_REPLACED

As seen in the Source link, written by realestatesource.com.au on END_OF_DOCUMENT_TOKEN_TO_BE_REPLACED