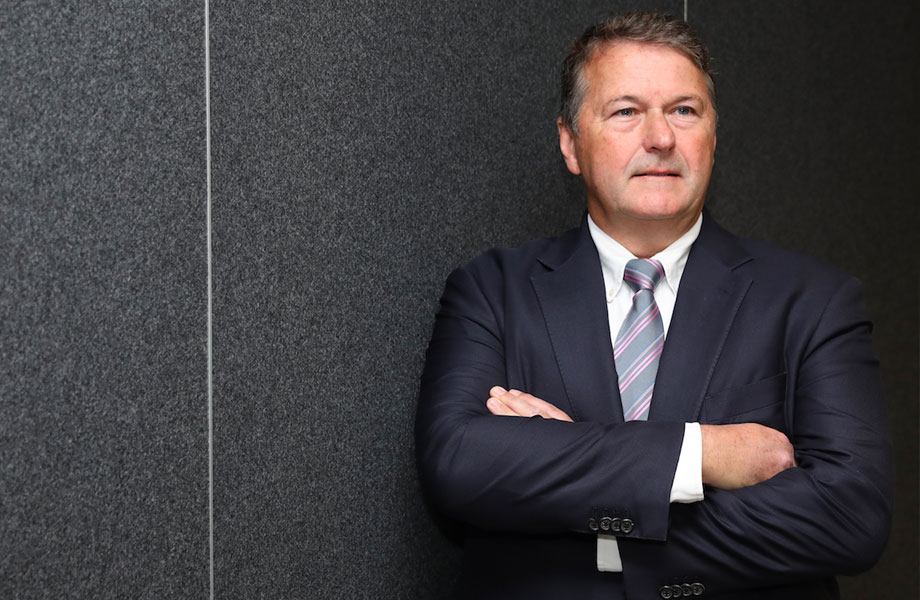 Led by David Harrison, Charter Hall’s assets under management are projected to swell to as much as $52 billion over the next five years, a revision upward from $48 billion.

The upgrade in its annual earnings guidance was put down to strong growth in assets under management, transactional activity and funds performance.

“Today’s guidance upgrade reflects this growth in funds under management, strong transactional activity and the performance of our funds.”

For this financial year, Charter Hall reported a net valuation increase of around $450 million at the end of June, representing growth of 1.6 per cent in funds under management compared with six months earlier.

The fund manager’s forecast is a big step up from its previous estimates on after-tax distribution of operating earnings.

“The sector-leading performance of our funds has seen us continue to attract record equity inflows from wholesale, listed and private investors,” Harrison said.

Over recent months, the fund manager has accelerated on all fronts as it invests capital raised in both its pooled funds and in separate accounts mandated by deep-pocketed global pension funds and sovereign wealth vehicles.

The group has also had a focus for development plays with more than half of its office pipeline in Melbourne as it aims to develop in an environment where rents are about $580 per square metre, well below Sydney’s top end of about $1,150 per square metre.

Charter Hall swooped on Oxford Properties Group’s Telstra headquarters in Melbourne in a deal worth $800 million. The deal for the 43-level tower at 242 Exhibition Street was struck on a yield of about 4.5 per cent.

The company also has demolition contracts in place for its $1.5bn 555 Collins Street twin-tower project that will span 80,000 square metres.

Charter Hall was also the buyer of Telstra’s Canberra Head Office at 16-18 Mort Street, which it acquired for $108.5 million on a net passing yield of 6.9 per cent.

As seen in the Source link, written by couriermail.com.au on END_OF_DOCUMENT_TOKEN_TO_BE_REPLACED

As seen in the Source link, written by realestatesource.com.au on END_OF_DOCUMENT_TOKEN_TO_BE_REPLACED

As seen in the Source link, written by realestatesource.com.au on END_OF_DOCUMENT_TOKEN_TO_BE_REPLACED

As seen in the Source link, written by realestatesource.com.au on END_OF_DOCUMENT_TOKEN_TO_BE_REPLACED