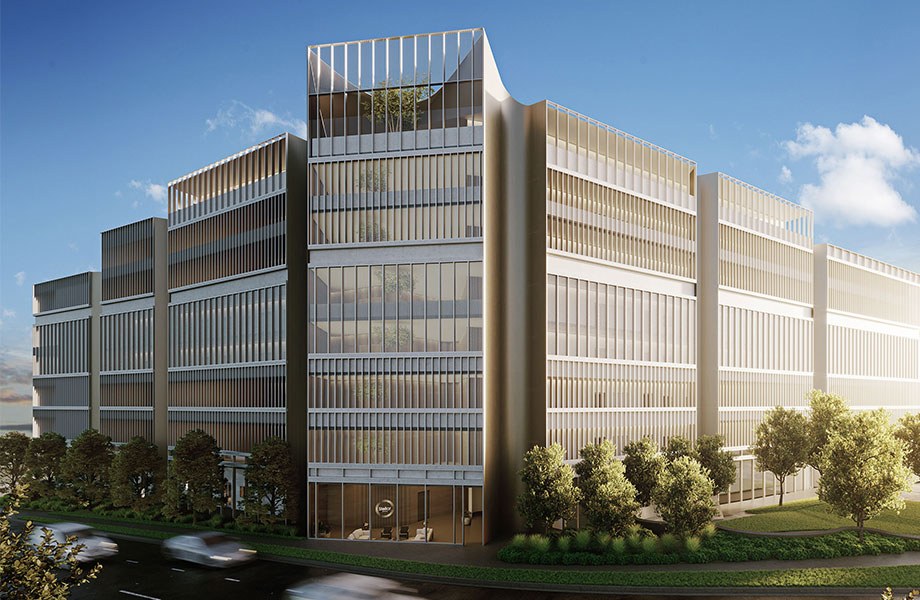 Ryde is a suburb with growing potential. The suburb’s increasing population is estimated to demand an additional 17,000 new dwellings by 2031, according to the City of Ryde Council’s 2028 Community Strategic Plan.

The plan estimates that an average of 110 new dwellings will be required every month for the next 12 years to house the anticipated population increase to 2031.

“CWG has established a strong working relationship with major Australian financial institutions to fund the company’s projects since it was established in 2014,” a spokesperson from CWG told The Urban Developer.

Following the successful completion of projects such as Uptown in Roseville, Elan in Epping and Illumina in Toowong, CWG recycled strong cash reserves to fund its pipeline.

“Stellar in Ryde is a classic example of utilising the company’s own cash reserve and bank funding for development.”

CWG noted that it waited to hit 60 per cent of apartment pre-sales before securing finance from Westpac.

APG director Rouad El Ayoubi confirmed the construction program at Stellar was on schedule for completion in the first quarter of 2020.

As seen in the Source link, written by couriermail.com.au on END_OF_DOCUMENT_TOKEN_TO_BE_REPLACED

As seen in the Source link, written by realestatesource.com.au on END_OF_DOCUMENT_TOKEN_TO_BE_REPLACED

As seen in the Source link, written by realestatesource.com.au on END_OF_DOCUMENT_TOKEN_TO_BE_REPLACED

As seen in the Source link, written by realestatesource.com.au on END_OF_DOCUMENT_TOKEN_TO_BE_REPLACED