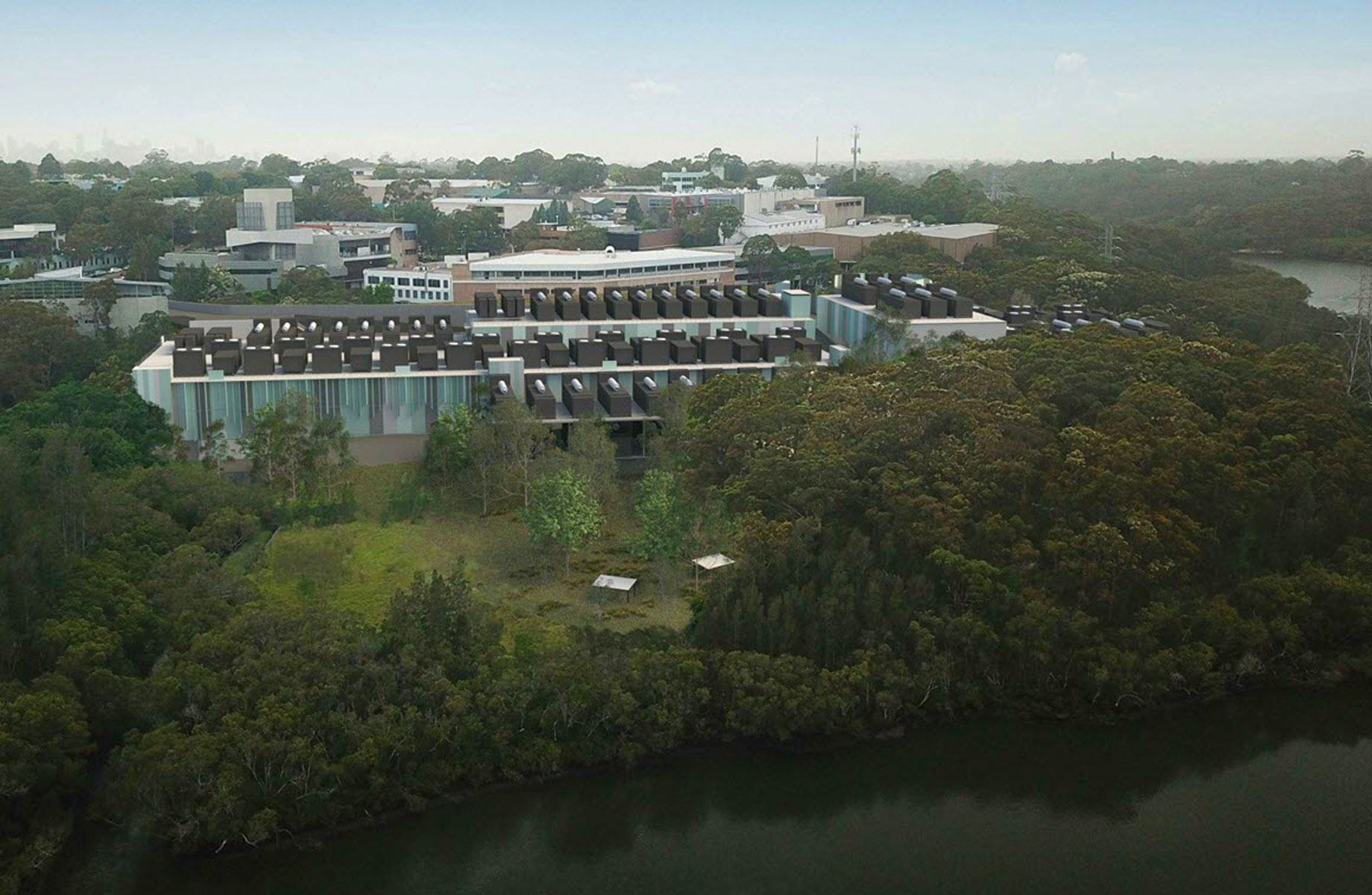 The site is currently held by Rove Estate, who have enlisted Savills and CBRE to meet terms with the data centre provider.

AirTrunk is now turning its attention toward new opportunities in Hong Kong and Tokyo after successfully securing $650 million in financing for its proposed data centre in Singapore.

The sector has grown steadily, averaging 12.2 per cent annually over the past five years within Australia, and is worth an estimated $2.5 billion.

Experts agree the need for data centres will continue to grow due to the data-reliant industries across Australia emerging around artificial intelligence, virtual reality and the internet of things.

As seen in the Source link, written by couriermail.com.au on END_OF_DOCUMENT_TOKEN_TO_BE_REPLACED

As seen in the Source link, written by realestatesource.com.au on END_OF_DOCUMENT_TOKEN_TO_BE_REPLACED

As seen in the Source link, written by realestatesource.com.au on END_OF_DOCUMENT_TOKEN_TO_BE_REPLACED

As seen in the Source link, written by realestatesource.com.au on END_OF_DOCUMENT_TOKEN_TO_BE_REPLACED