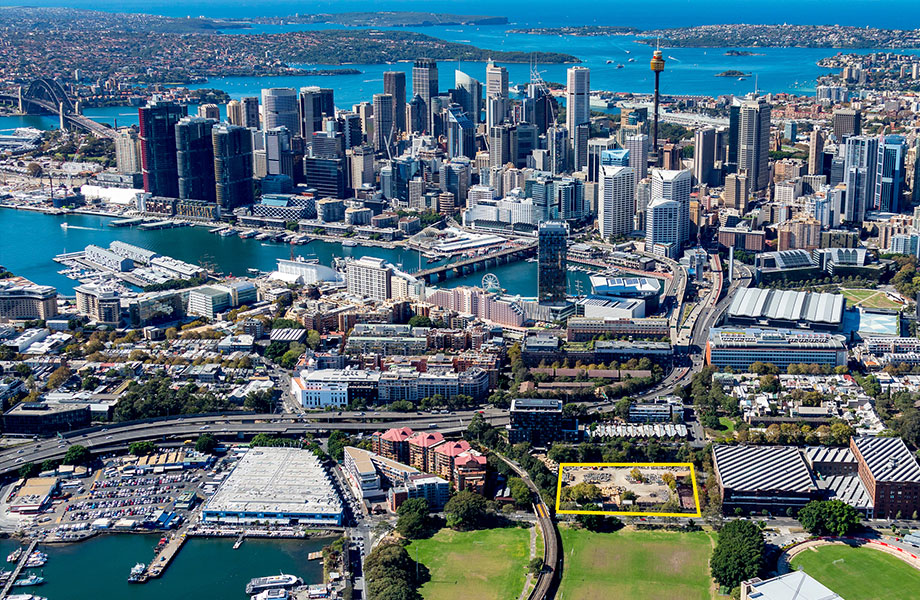 Sydney developer Landream has snapped up a major City of Sydney site in Pyrmont with plans to develop a mixed-use project on the 1.2 hectare inner-city parcel.

A spokesperson for the developer said the City of Sydney acquisition provides a rare opportunity to “revitalise a major part of the Pyrmont precinct” which sits near the soon-to-be revamped Sydney Fish Markets, the harbour foreshore and Wentworth Park.

Reports estimate the inner Sydney mixed-used project could have an end value of more than $1 billion.

As part of the development commitment, Landream will deliver a 91-place childcare centre and a two-court indoor recreational centre for the local community, ownership of which will be transferred back to the City of Sydney.

CBRE’s Kelwyn Teo, Scott Gray-Spencer and Ben Wicks brokered the deal but would not confirm a price, although reports have this figure at more than $200 million.

The move marks the latest project for Landream which has developments across New South Wales and Victoria.

The developer has plans to deliver residential, commercial, land and mixed-use projects with a gross development value of more than $3 billion over the next six years.

Landream’s portfolio includes the Opera Residences project at Bennelong Point, which sold out and currently under construction.

The City of Sydney offered the 14-26 Wattle Street property to market in September last year.

The Pyrmont and Ultimo precinct are home to major corporates such as Google, Accenture, Domain, American Express, Channel Ten and Channel Seven.

As seen in the Source link, written by couriermail.com.au on END_OF_DOCUMENT_TOKEN_TO_BE_REPLACED

As seen in the Source link, written by realestatesource.com.au on END_OF_DOCUMENT_TOKEN_TO_BE_REPLACED

As seen in the Source link, written by realestatesource.com.au on END_OF_DOCUMENT_TOKEN_TO_BE_REPLACED

As seen in the Source link, written by realestatesource.com.au on END_OF_DOCUMENT_TOKEN_TO_BE_REPLACED

As seen in the Source link, written by theurbandeveloper.com on END_OF_DOCUMENT_TOKEN_TO_BE_REPLACED