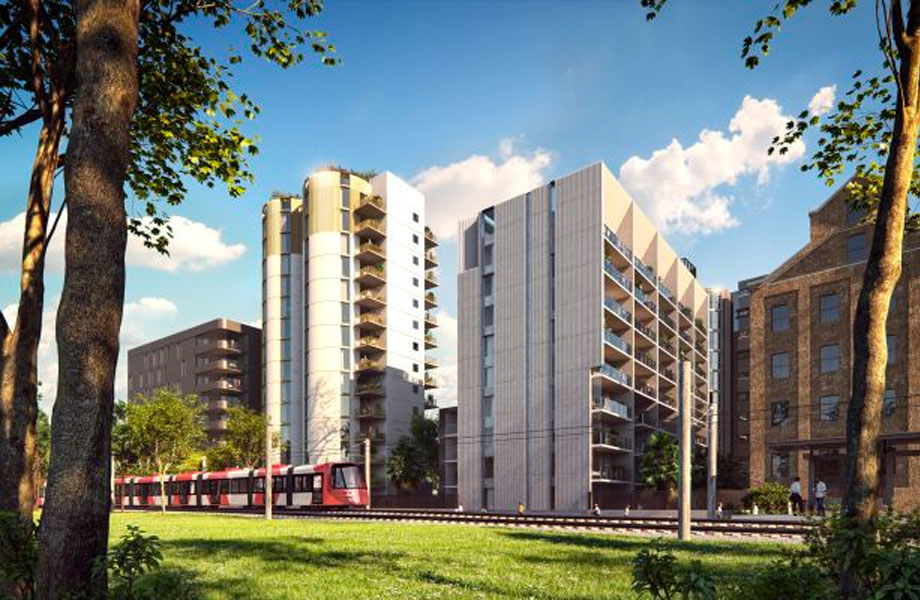 As house prices in Sydney slump towards their sharpest downturn in more than two decades, savvy developers are ramping up sales and marketing techniques in an attempt to entice prospective homeowners.

While the idea isn’t new, with rebates on stamp duty, utility packages, rental guarantees, and additional finishes or amenities factored into agreements over recent years, the mortgage-free approach seems to be the right way forward with many developers stirring interest and in some cases, doubling enquires.

Related: Home Loan Lending Improved Towards the End of 2018

As seen in the Source link, written by couriermail.com.au on END_OF_DOCUMENT_TOKEN_TO_BE_REPLACED

As seen in the Source link, written by realestatesource.com.au on END_OF_DOCUMENT_TOKEN_TO_BE_REPLACED

As seen in the Source link, written by realestatesource.com.au on END_OF_DOCUMENT_TOKEN_TO_BE_REPLACED

As seen in the Source link, written by realestatesource.com.au on END_OF_DOCUMENT_TOKEN_TO_BE_REPLACED