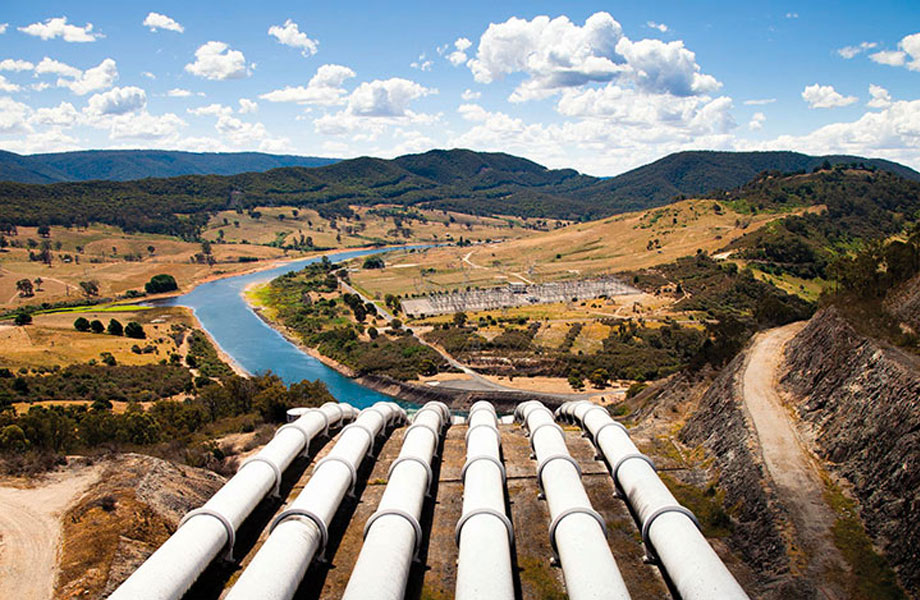 Early works on the pumped hydro-electricity project can now begin, with the total cost anticipated to be in the range of $3.8 to $4.5 billion, according to a feasibility study which has since been omitted.

The government’s commitment will be matched by taxpayers, with the remainder of the project to be financed by Snowy Hydro Limited.

Former prime minister Malcolm Turnbull took to social media to express his delight at the project’s approval describing it as key to an energy future with affordable and reliable power and lower emissions.

“As the cost of wind and especially solar becomes less with improved technology, storage is the key to reliability,” Turnbull wrote on Twitter.

“And while batteries are improving rapidly, for large scale storage the best option is Pumped Hydro, like Snowy 2.0.”

On Monday, prime minister Morrison pledged a commitment to tackle climate change, announcing a yearly pledge of $200 million to the Emissions Reduction Fund over the next 10 years.

Morrison also touched on the government’s need to investigate mandating electric vehicle plug types to improve the constancy and interoperability of public charging.

The first electricity generated from the Snowy 2.0 scheme is expected to be made available by late 2024.

As seen in the Source link, written by couriermail.com.au on END_OF_DOCUMENT_TOKEN_TO_BE_REPLACED

As seen in the Source link, written by realestatesource.com.au on END_OF_DOCUMENT_TOKEN_TO_BE_REPLACED

As seen in the Source link, written by realestatesource.com.au on END_OF_DOCUMENT_TOKEN_TO_BE_REPLACED

As seen in the Source link, written by realestatesource.com.au on END_OF_DOCUMENT_TOKEN_TO_BE_REPLACED