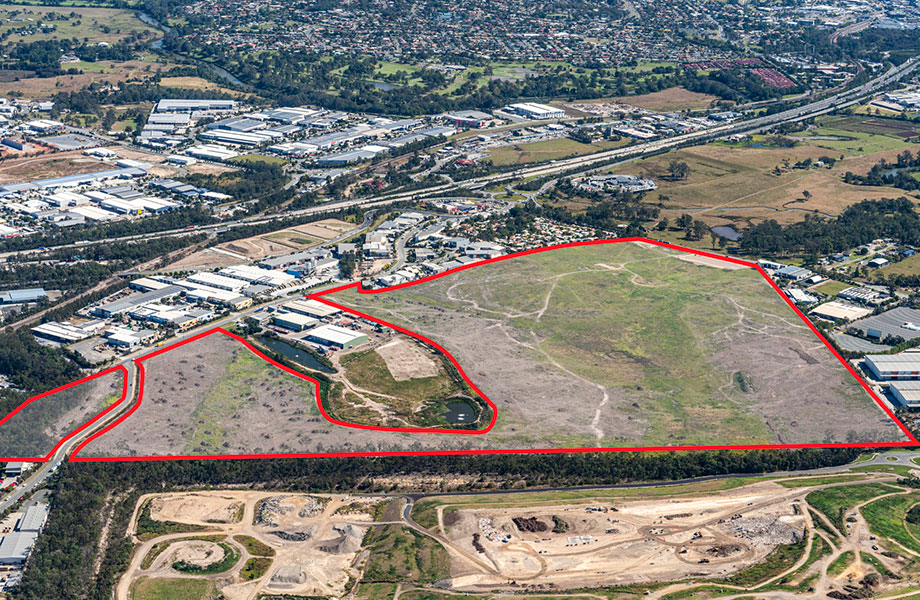 Singapore-backed Frasers Property has purchased a 65-hectare industrial site in Yatala, located in the southern corridor between Brisbane and the Gold Coast, from privately-owned Seymour Group.

The Brisbane-based developer, led by Kevin Seymour, purchased the site only this year having paid approximately $20 million for the land parcel.

“The Yatala area will continue to benefit from the expansion of both Brisbane and Gold Coast regions,” Barter said.

“We see this region consolidating its position as one of the major distribution hubs for South East Queensland.”

Frasers says masterplanning of the Yatala site will accommodate up to 300,000sq m of built form with stage one of the project slated for completion by early 2021.

Frasers says it has developed around $137 million worth of institutional development in the Yatala region, one of South East Queensland’s major industrial and logistics hubs.

Industrial Space’s Adam Wills brokered the transaction but would not comment on the sale price.

While in April, the group won approval for its nine-level beachfront development at 2 First Avenue Broadbeach on the Gold Coast, where the Queensland rich-lister has decided to keep two apartments for himself.

As seen in the Source link, written by couriermail.com.au on END_OF_DOCUMENT_TOKEN_TO_BE_REPLACED

As seen in the Source link, written by realestatesource.com.au on END_OF_DOCUMENT_TOKEN_TO_BE_REPLACED

As seen in the Source link, written by realestatesource.com.au on END_OF_DOCUMENT_TOKEN_TO_BE_REPLACED

As seen in the Source link, written by realestatesource.com.au on END_OF_DOCUMENT_TOKEN_TO_BE_REPLACED