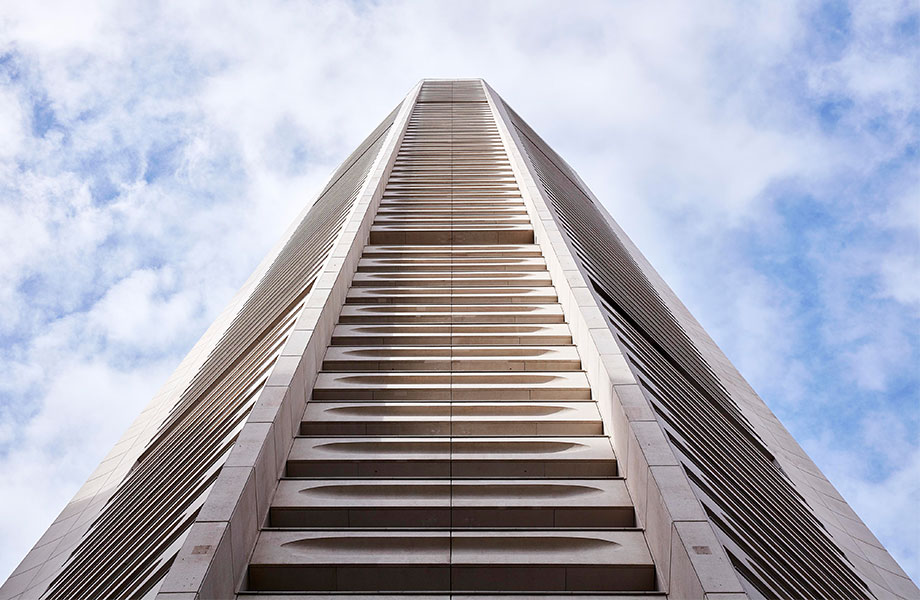 The MLC Centre comprises 67,408sq m of prime office space across 57 floors, in addition to 10,305sqm of prime retail space.

The property also has permit approved retail redevelopment which would expand the retail offering along King and Castlereagh streets.

“Arranged in four rises, it is one of Sydney’s only buildings to offer sky-rise office floors, which enjoy 360-degree views of the Sydney CBD, Darling Harbour, Sydney Harbour and surrounds,” Hetherington said.

Cullen said the projected strong rental reversion would be a key selling point for buyers.

“Coupled with falling vacancy rates, the current market conditions in Sydney are poised to encourage positive rental reversion,” he said.

As seen in the Source link, written by couriermail.com.au on END_OF_DOCUMENT_TOKEN_TO_BE_REPLACED

As seen in the Source link, written by realestatesource.com.au on END_OF_DOCUMENT_TOKEN_TO_BE_REPLACED

As seen in the Source link, written by realestatesource.com.au on END_OF_DOCUMENT_TOKEN_TO_BE_REPLACED

As seen in the Source link, written by realestatesource.com.au on END_OF_DOCUMENT_TOKEN_TO_BE_REPLACED