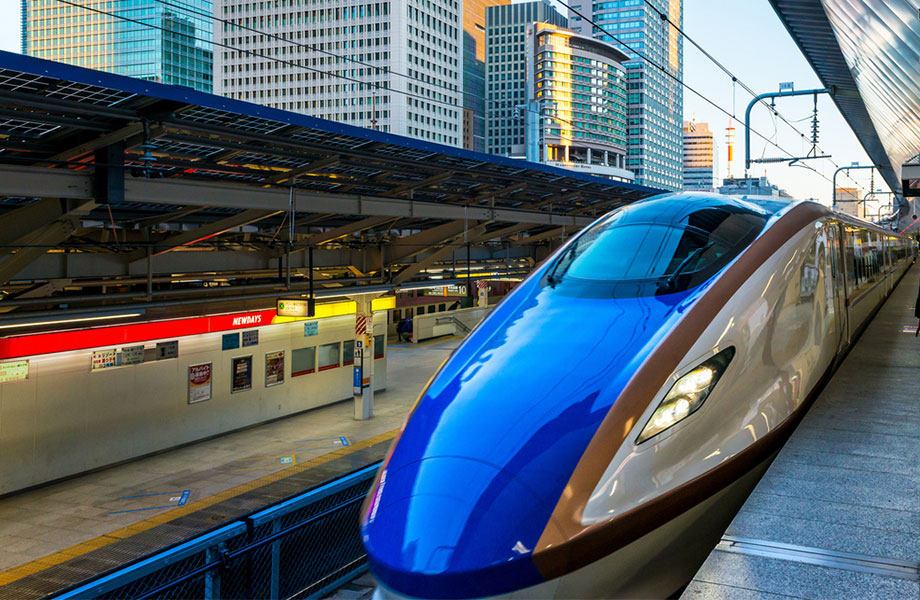 Infrastructure Australia this month put the cost of preserving land along the proposed corridor at $2.8 billion.

The federal agency said in its most recent infrastructure priority report that corridor preservation between Melbourne and Brisbane remained a high priority.

It has previously warned that a failure to protect the corridor from urban encroachment risks pushing the cost of the project even higher.

Albanese highlighted that the proposed high-speed network down Australia’s east coast would allow people to move between capital cities in as little as three hours at speeds of up to 350km per hour.

“It would also be a game-changer for communities along its path, including the Gold Coast, Grafton, Coffs Harbour, Port Macquarie, Newcastle, the Central Coast, Southern Highlands, Canberra, Wagga Wagga and Shepparton.”

“It would bring these communities closer to capital cities, allowing for increased commuting while also strengthening the case for regional business investment.”

Prime minister Scott Morrison said details would be revealed in the April 2 budget.

As seen in the Source link, written by couriermail.com.au on END_OF_DOCUMENT_TOKEN_TO_BE_REPLACED

As seen in the Source link, written by realestatesource.com.au on END_OF_DOCUMENT_TOKEN_TO_BE_REPLACED

As seen in the Source link, written by realestatesource.com.au on END_OF_DOCUMENT_TOKEN_TO_BE_REPLACED

As seen in the Source link, written by realestatesource.com.au on END_OF_DOCUMENT_TOKEN_TO_BE_REPLACED