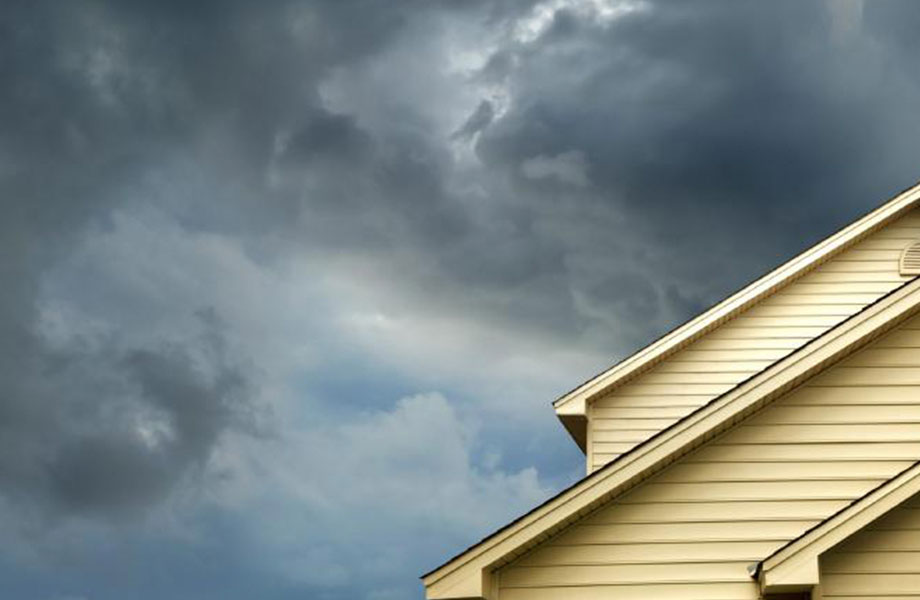 Housing credit has slowed to its weakest level in almost 35 years according to the Reserve Bank’s latest data.

The RBA’s latest issue of financial aggregates for January 2019 reveals housing credit increased by 0.2 per cent over the month, marking the smallest monthly increase since credit fell by 0.4 per cent in July 1984.

“To put this in context,” explains Corelogic research analyst Cameron Kusher, “credit growth was not as anaemic as it was in January 2019 any time during the early 1990s recession or during the GFC”.

For the 12 months to January this year, housing credit increased by 4.4 per cent – the slowest annual rate of growth on record.

Kusher says credit to owner-occupiers increased 0.3 per cent over the months while investor credit expanded 0.1 per cent.

On an annual basis, owner occupier credit increased by 6.2 per cent representing its slowest annual growth since September 2015, while investor credit expanded at an historically low rate of 1 per cent.

While housing finance data shows there are fewer mortgages being approved, Kusher believes another key contributor to slowing credit growth is the fact that many investors are coming to full-term with their interest-only mortgages.

“Previously, these borrowers weren’t paying off the principal on their mortgage, now that they are, coupled with far less investor mortgage demand, they are paying back their principal and fewer new investor mortgage applications are occurring which in-turn contributes to the ongoing slowing of investor credit growth,” Kusher said.

Analysis by investment bank Morgan Stanley and AlphaWise this month revealed around 650,000 borrowers, with loans of up to $230 billion were “trapped” in interest-only loans.

Those “trapped interest-only” borrowers make up 11 per cent of all mortgage holders, who could struggle to refinance once their interest only period ends forcing many to sell in an already softening property market.

Related: What to Expect from the Property Market in 2019: Experts Weigh In

As seen in the Source link, written by couriermail.com.au on END_OF_DOCUMENT_TOKEN_TO_BE_REPLACED

As seen in the Source link, written by realestatesource.com.au on END_OF_DOCUMENT_TOKEN_TO_BE_REPLACED

As seen in the Source link, written by realestatesource.com.au on END_OF_DOCUMENT_TOKEN_TO_BE_REPLACED

As seen in the Source link, written by realestatesource.com.au on END_OF_DOCUMENT_TOKEN_TO_BE_REPLACED