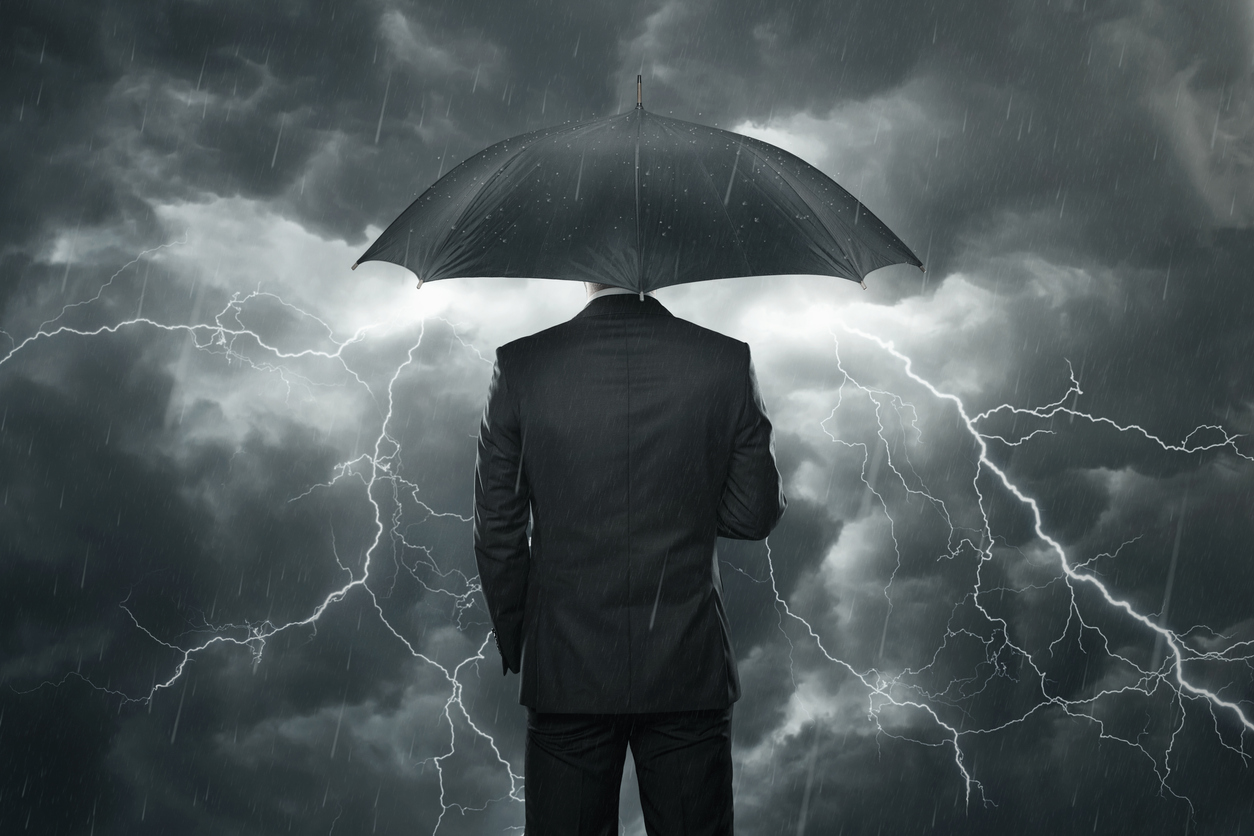 House prices will suffer falls of up to 20 per cent, with a weak housing market likely to continue through 2019, according to Morgan Stanley research.

Doubling its previous estimates to match the bleaker forecasts of AMP and ANZ earlier last year, the investment bank blamed tightening credit, deteriorating sentiment and a supply pipeline that is yet to respond to price weakness in the market for its revised outlook.

The figures were cut from an original forecast of 10 per cent to 15 per cent.

The adjusted decline in house prices would be the largest decline since the early ’80s, according to Morgan Stanley analysts.

The analysis pointed out that the decline in house prices over the past year has moved beyond most previous downturns, with the current decline the largest “since the early ’80s”.

Price declines will be centred in Sydney and Melbourne and likely to be in excess of 20 per cent on average.

“National prices have now fallen 6.7 per cent from the peak in late 2017 (Sydney -11.1%), and with fundamentals weak, debt service rising and credit supply tightening, we see falls continuing into 2019,” the analysis said.

Related: Is the Housing Market Putting Australia’s Economy at Risk?

As seen in the Source link, written by couriermail.com.au on END_OF_DOCUMENT_TOKEN_TO_BE_REPLACED

As seen in the Source link, written by realestatesource.com.au on END_OF_DOCUMENT_TOKEN_TO_BE_REPLACED

As seen in the Source link, written by realestatesource.com.au on END_OF_DOCUMENT_TOKEN_TO_BE_REPLACED

As seen in the Source link, written by realestatesource.com.au on END_OF_DOCUMENT_TOKEN_TO_BE_REPLACED

As seen in the Source link, written by theurbandeveloper.com on END_OF_DOCUMENT_TOKEN_TO_BE_REPLACED