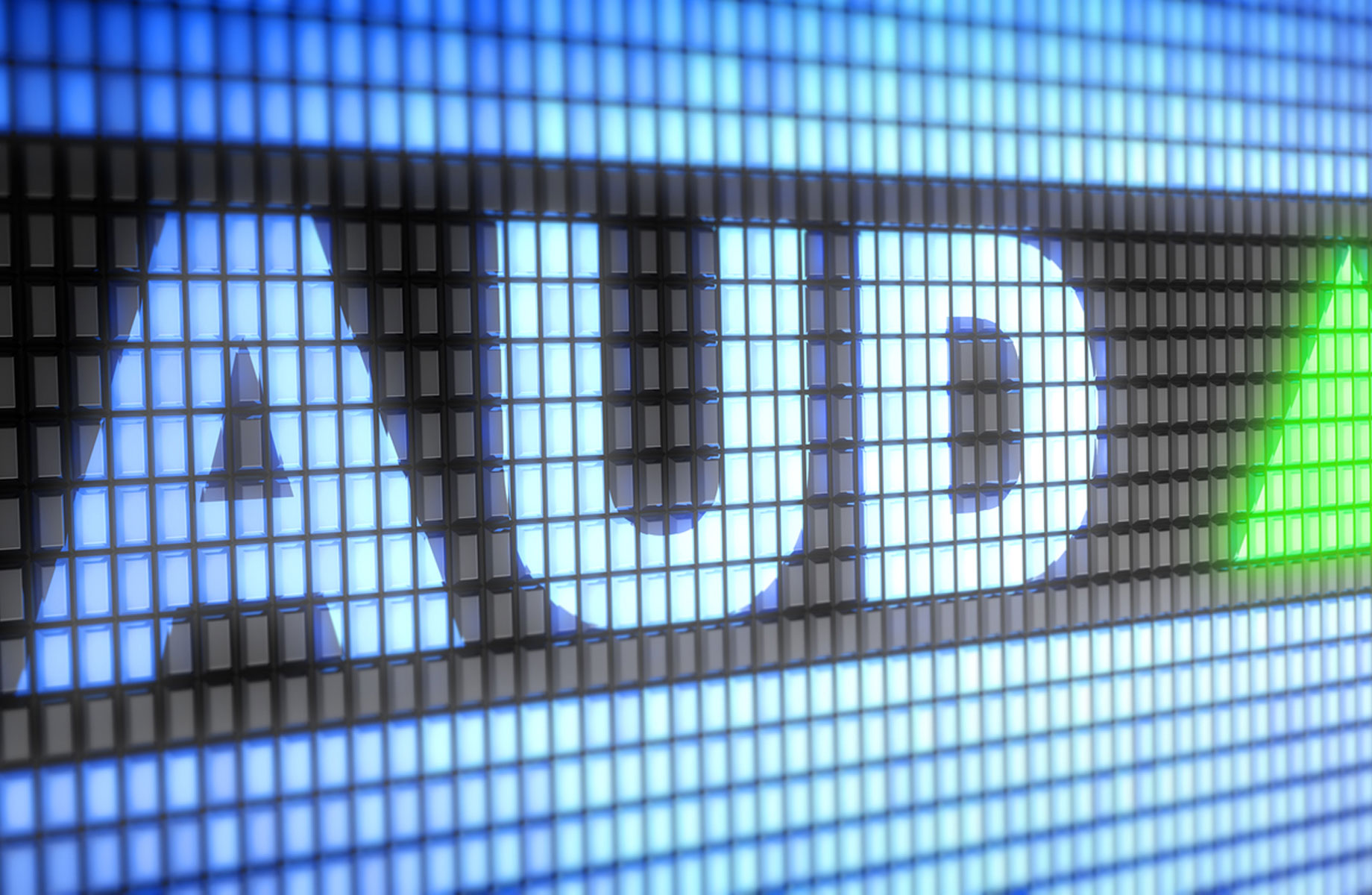 Lowe said a central focus was on the jobs market, with strong employment growth a “central ingredient” in an expected lift in inflation.

He said recent figures had been encouraging, with jobs growth strong and hiring intentions remaining positive.

The latest numbers out of the wage price index also confirmed a welcome, but gradual, pick-up in wage growth, especially in the private sector.

“Other indicators of the economy, though, paint a softer picture. We will receive another reading on GDP growth later this morning, but growth in the second half of 2018 was clearly less than in the first half,” Lowe said.

“This is similar to the picture internationally.”

“In a number of countries, including our own, there is growing tension between strong labour market data and softer GDP data.”

“We are devoting significant resources to understanding this tension.”

Lowe reassured attendants stating that the board would continue to assess the shifts in the global economy, trends in household spending and how the tension between the labour market and output indicators resolves itself.

“We have the flexibility to adjust monetary policy in either direction as required.”

As seen in the Source link, written by couriermail.com.au on END_OF_DOCUMENT_TOKEN_TO_BE_REPLACED

As seen in the Source link, written by realestatesource.com.au on END_OF_DOCUMENT_TOKEN_TO_BE_REPLACED

As seen in the Source link, written by realestatesource.com.au on END_OF_DOCUMENT_TOKEN_TO_BE_REPLACED

As seen in the Source link, written by realestatesource.com.au on END_OF_DOCUMENT_TOKEN_TO_BE_REPLACED