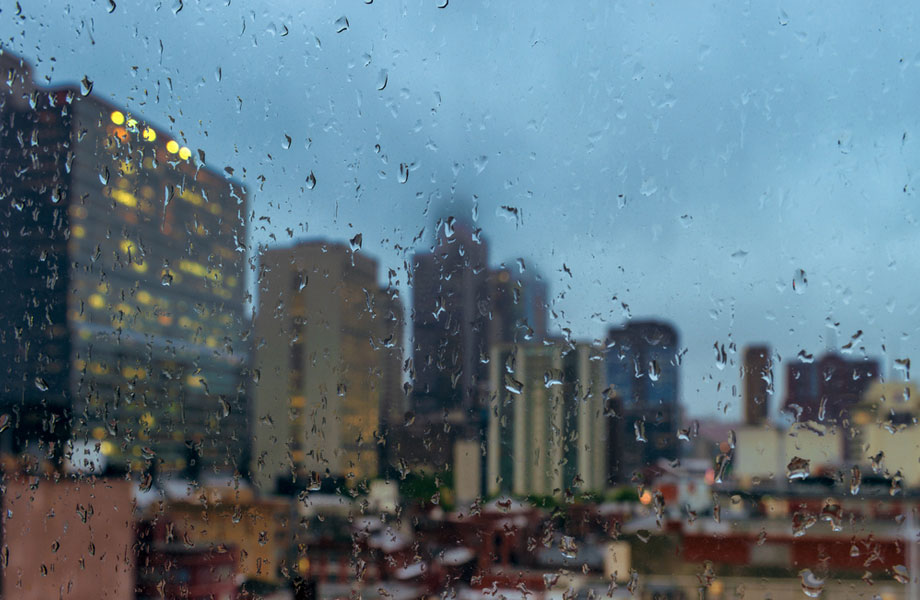 UBS surveyed more than 100 buy-side client investors to identify sentiment for house prices and the Reserve Bank in February.

Bearishness toward house prices has settled in, with 93 per cent of respondents maintaining negative sentiment on the outlook for house prices over the next 12 months. Only 3 per cent responded as “bullish”.

The average weighted response of investors implies home prices are expected to fall a further 7 per cent in the coming year, “a bit more negative than the sell-side consensus”, but similar to the UBS prediction of a 14 per cent national peak-to-trough decline.

While credit availability remains the top concern for investors, sentiment toward house prices is unlikely to become more negative without an additional catalyst like a policy change, spike in unemployment or a global downturn.

“Overall, we continue to expect credit tightening to see ongoing weakness in housing, leading to a negative wealth effect on consumption, resulting in below trend GDP growth, which sees the unemployment rate rise, and the RBA cut rates in November and February 2020,” UBS analysts said.

In its last monetary policy meeting, the Reserve Bank recognised the impact on economic stability falling house prices, describing it as “unusual” for house prices to fall so significantly in an environment of low mortgage interest rates and declining unemployment.

By investor type, UBS said hedge funds were unsurprisingly much more negative than long-only investors for both house prices and cash rates.

As seen in the Source link, written by couriermail.com.au on END_OF_DOCUMENT_TOKEN_TO_BE_REPLACED

As seen in the Source link, written by realestatesource.com.au on END_OF_DOCUMENT_TOKEN_TO_BE_REPLACED

As seen in the Source link, written by realestatesource.com.au on END_OF_DOCUMENT_TOKEN_TO_BE_REPLACED

As seen in the Source link, written by realestatesource.com.au on END_OF_DOCUMENT_TOKEN_TO_BE_REPLACED