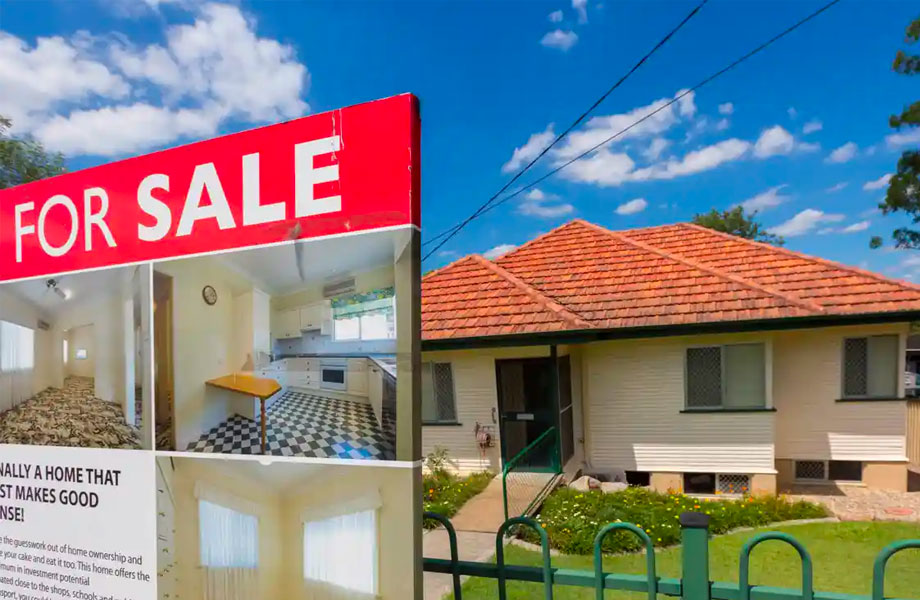 Every pocket of Sydney recorded an increase in house prices in the past quarter except for Sydney’s upper north shore, which dropped 0.3 per cent to a median of $1.62 million.

“The ability to service a mortgage has fallen, prices are still below their peak and we have seen a subtle relaxation of lending.”

“All of these factors together is helping drive that recovery.”

Melbourne’s recovery follows a sharp fall in median house prices from the peak in December 2017 to the trough in March, a fall of $94,391.

The inner-east neighbourhood of Armadale was up 5.7 per cent over the 12 months to September to a median of $1.95 million while inner-city Flemington rose 4.9 per cent to $970,000.

House prices also spiked in Ballarat and Bendigo by 9.7 per cent and 5.9 per cent, respectively.

As seen in the Source link, written by couriermail.com.au on END_OF_DOCUMENT_TOKEN_TO_BE_REPLACED

As seen in the Source link, written by realestatesource.com.au on END_OF_DOCUMENT_TOKEN_TO_BE_REPLACED

As seen in the Source link, written by realestatesource.com.au on END_OF_DOCUMENT_TOKEN_TO_BE_REPLACED

As seen in the Source link, written by realestatesource.com.au on END_OF_DOCUMENT_TOKEN_TO_BE_REPLACED