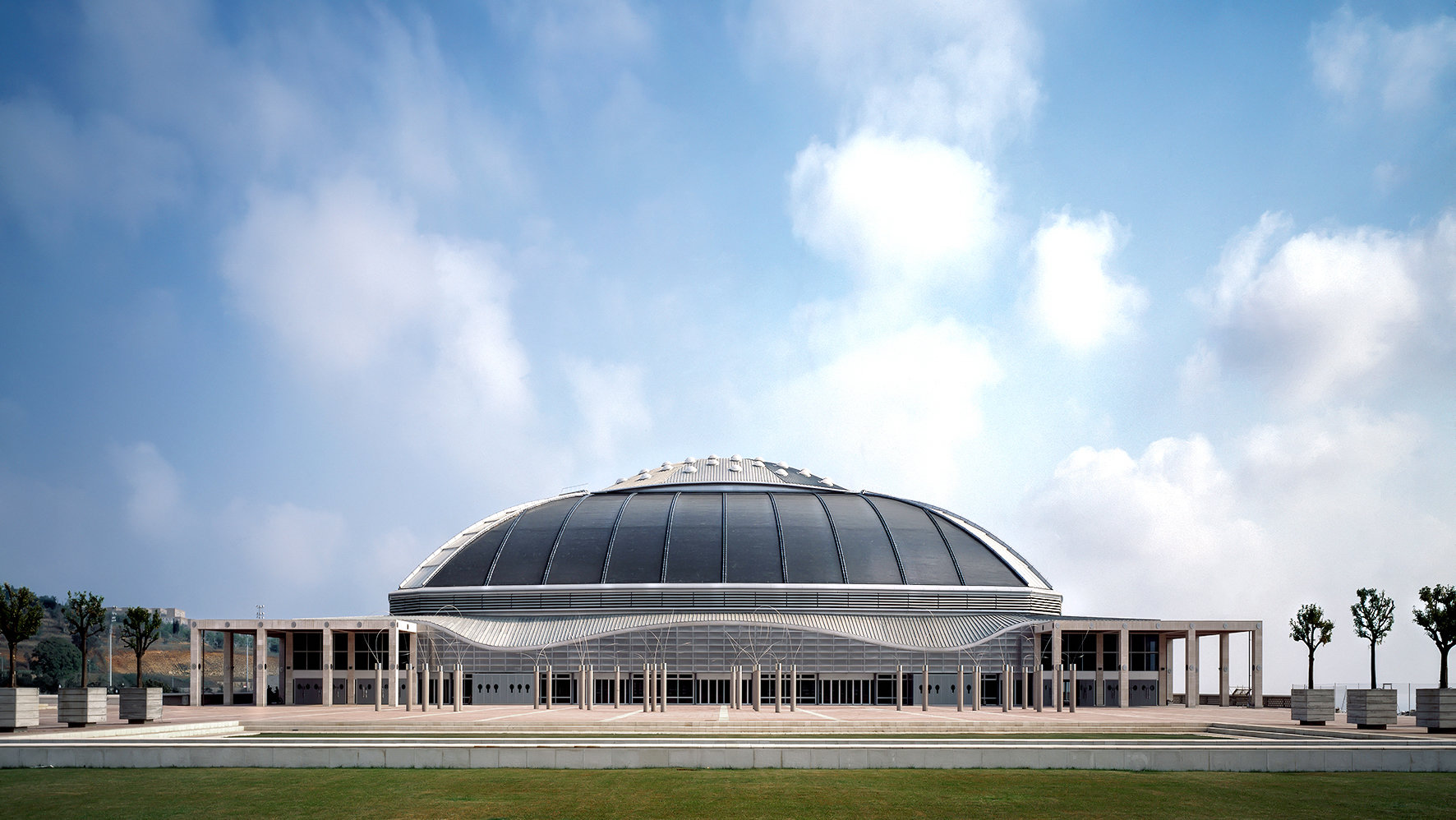 Isozaki is the 46th laureate and eighth Japanese architect to win the award, he joins past laureates in the Pritzker canon Oscar Niemeyer, Luis Barragán, Jean Nouvel and Tadao Ando.

Only two women, Zaha Hadid and Spanish architect Carme Pigem have been awarded a Pritzker.

Often referred to as architecture’s “Nobel Prize”, the Pritzker is awarded each year to honour a living architect.

Isozaki will formally receive the coveted award, which comprises $100,000 and a bronze medallion, in May at the Palace of Versailles.

Isozaki’s work has shaped public life around the world, from the cultural architecture of Barcelona and Greece to art galleries including the Los Angeles’ Museum of Contemporary Art (MOCA).

Here’s a selection from Isozaki’s more than 1,000 built works.

As seen in the Source link, written by couriermail.com.au on END_OF_DOCUMENT_TOKEN_TO_BE_REPLACED

As seen in the Source link, written by realestatesource.com.au on END_OF_DOCUMENT_TOKEN_TO_BE_REPLACED

As seen in the Source link, written by realestatesource.com.au on END_OF_DOCUMENT_TOKEN_TO_BE_REPLACED

As seen in the Source link, written by realestatesource.com.au on END_OF_DOCUMENT_TOKEN_TO_BE_REPLACED