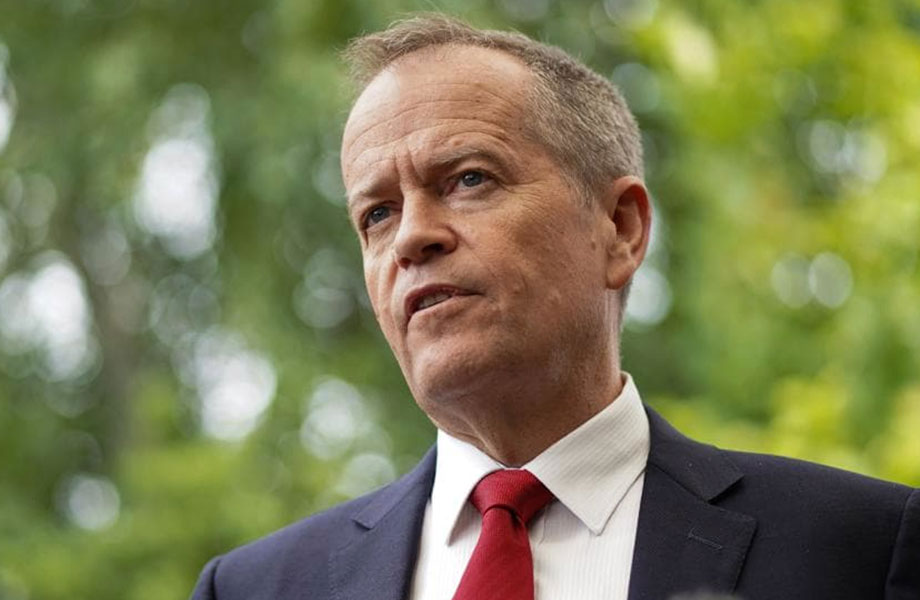 As part of a response to the royal commission, opposition leader Bill Shorten has said his party will hit banks and financial institutions with a new levy for a $640 million “banking fairness fund” aimed to support victims of misconduct.

The latest announcement comes as political parties ramp up for the federal election expected to be held in May.

The pre-election pledge would raise $160 million per year from Australia’s biggest banks.

The final commission report noted that the services of financial counsellors are “a necessity to the community”, but that the sector currently “struggles to meet demand, which is increasing”.

The opposition pledges to double the number of financial counsellors across Australia, from 500 to 1000, with a $320 million commitment from the Banking Fairness Fund rolled out across the next four years.

With an election in sight, Scott Morrison has revealed plans for a “climate solutions” fund, earmarking $2 billion to be rolled out over 10 years with the goal of bringing down Australia’s emissions.

Morrison said the new scheme would play a “key” role in helping the country meet the commitment to reduce emissions by 2030.

As seen in the Source link, written by couriermail.com.au on END_OF_DOCUMENT_TOKEN_TO_BE_REPLACED

As seen in the Source link, written by realestatesource.com.au on END_OF_DOCUMENT_TOKEN_TO_BE_REPLACED

As seen in the Source link, written by realestatesource.com.au on END_OF_DOCUMENT_TOKEN_TO_BE_REPLACED

As seen in the Source link, written by realestatesource.com.au on END_OF_DOCUMENT_TOKEN_TO_BE_REPLACED