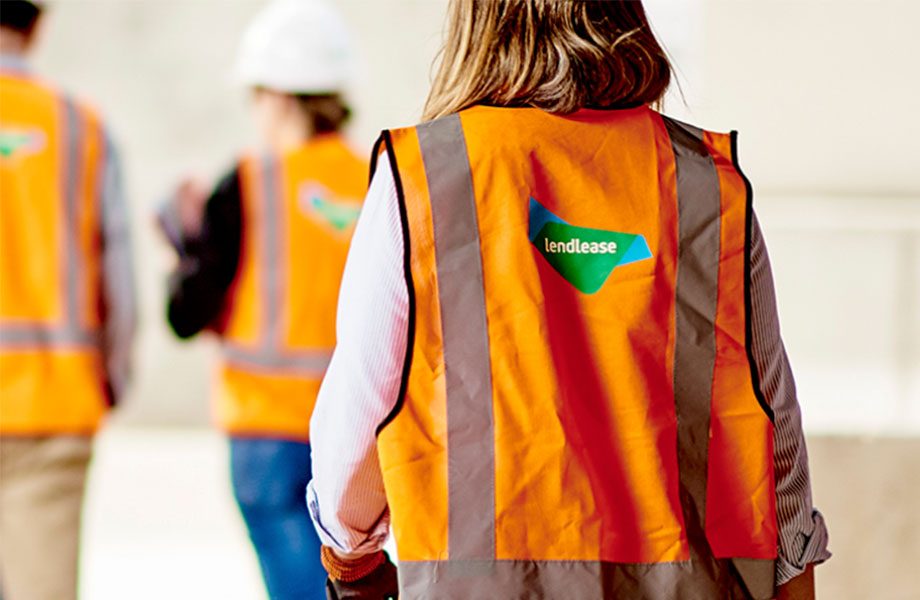 “This was a difficult period where cumulative issues in a number of engineering projects materially impacted the Group’s overall result,” McCann said.

“The management team and I are very disappointed with this underperformance and are committed to working to restore security holder value and confidence in Lendlease.”

Lendlease said its engineering and services business arm would be reported as non-core in the fiscal 2019 results and beyond following a strategic review and was no longer a required part of the group’s strategy.

The company noted that restructuring the overall business could cost between $450 million and $550 million pre tax as it works through exit options.

Lendlease reported its development pipeline was up 31 per cent to $74.5 billion and funds under management grew by 20 per cent to $34.1 billion.

The 250-acre development is almost twice the size of any of its previous British contracts and will be one of the largest urban regeneration projects in Europe.

London’s oldest housing charity Peabody selected the ASX-listed developer for the 11,500 home Thamesmead Waterfront development located in London’s southeast and to be built over the next 30-years.

The Group has also recently added two new major urbanisation projects to its pipeline, Victoria Cross in Sydney, and Lakeshore East in Chicago.

The company is also building a high-end casino and hotel at Sydney’s Barangaroo South for Crown Resorts.

As seen in the Source link, written by couriermail.com.au on END_OF_DOCUMENT_TOKEN_TO_BE_REPLACED

As seen in the Source link, written by realestatesource.com.au on END_OF_DOCUMENT_TOKEN_TO_BE_REPLACED

As seen in the Source link, written by realestatesource.com.au on END_OF_DOCUMENT_TOKEN_TO_BE_REPLACED

As seen in the Source link, written by realestatesource.com.au on END_OF_DOCUMENT_TOKEN_TO_BE_REPLACED