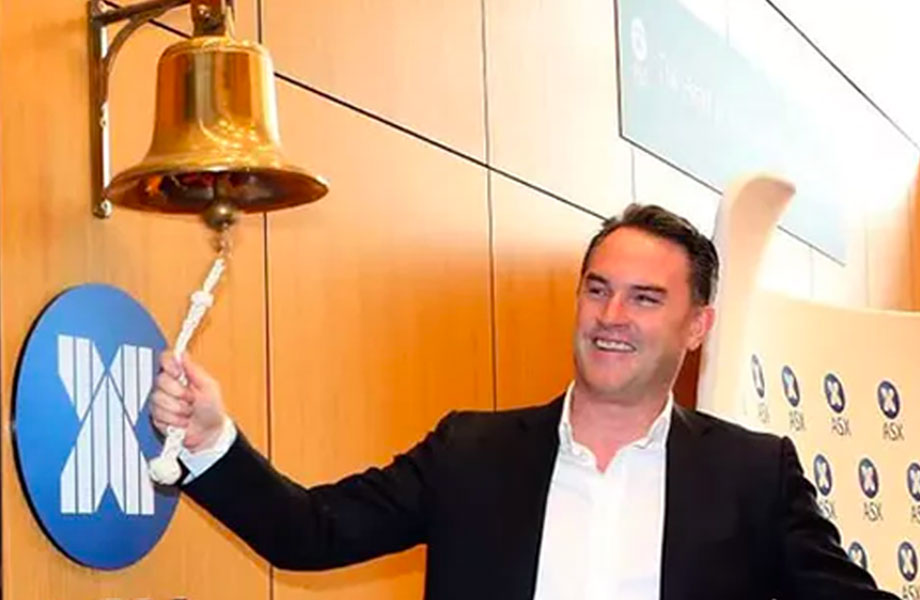 ASX-listed real estate agency McGrath Limited has released its first half results for the 2019 financial year with revenue tumbling 18 per cent to $42.5 million.

In a sign that the slowing residential market activity is impacting the profitability of the real estate sector, McGrath reported a net profit after tax loss of $3.3 million over the same period.

“Market conditions are expected to remain soft during 2019, however there have been some signs of optimism with buyers, especially owner-occupiers who are increasingly more active as prices return to more affordable levels in many areas,” he said.

Lucas pointed to the country’s economic fundamentals as justification for the positive outlook.

“This trend is underpinned by a stable economy with low unemployment and record low interest rates.”

Whilst the company reported a loss for the period, it reaffirmed its financial position by declaring its balance sheet as of 31 December 2018.

The company reported no debt and $36.7 million in net assets including $16.5 million in cash reserves.

In June last year, Chinese-backed developer Aqualand acquired a 15 per cent stake in the group, making it the second largest shareholder in the company next to its founder John McGrath.

Founded by real estate identity John McGrath in 1988, the McGrath network currently has 92 offices throughout New South Wales, Queensland, the ACT and Victoria.

McGrath joins a list of property companies reporting their results this week with Stockland, Scentre Group and Lendlease all expected to release their interim or preliminary financial reports.

As seen in the Source link, written by couriermail.com.au on END_OF_DOCUMENT_TOKEN_TO_BE_REPLACED

As seen in the Source link, written by realestatesource.com.au on END_OF_DOCUMENT_TOKEN_TO_BE_REPLACED

As seen in the Source link, written by realestatesource.com.au on END_OF_DOCUMENT_TOKEN_TO_BE_REPLACED

As seen in the Source link, written by realestatesource.com.au on END_OF_DOCUMENT_TOKEN_TO_BE_REPLACED

As seen in the Source link, written by theurbandeveloper.com on END_OF_DOCUMENT_TOKEN_TO_BE_REPLACED