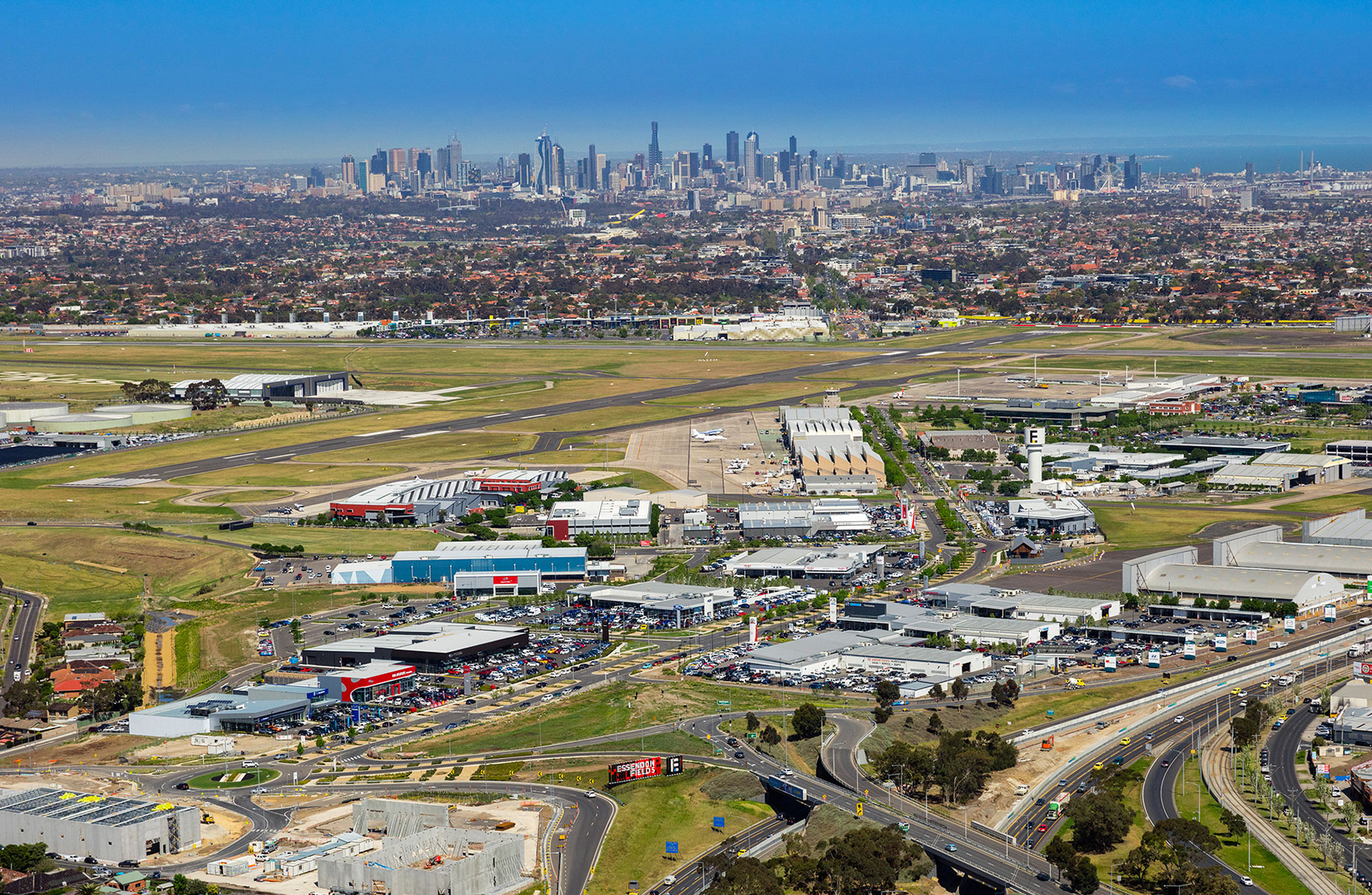 Planning for Melbourne Airport has included four runways since the 1960s, but plans for construction of its third proposed east-west runway are now subject to further government consultation.

The change in the new runway’s alignment is likely to cause a delay in construction, although airport chief executive Lyell Strambi still says the new runway could be open by 2025 “at worst”.

“We have undertaken a planning review over the last six months to assess whether east-west remains the preferred option for the third runway,” Strambi said.

Melbourne airport has been working toward a parallel east-west runway since 2013.

More than 35 million passengers used Melbourne airport in 2016-2017. Melbourne Airport’s masterplan forecasts it will reach maximum capacity as early as next year, and that it will be hit with delays if a new runway is not operational by 2023.

As seen in the Source link, written by couriermail.com.au on END_OF_DOCUMENT_TOKEN_TO_BE_REPLACED

As seen in the Source link, written by realestatesource.com.au on END_OF_DOCUMENT_TOKEN_TO_BE_REPLACED

As seen in the Source link, written by realestatesource.com.au on END_OF_DOCUMENT_TOKEN_TO_BE_REPLACED

As seen in the Source link, written by realestatesource.com.au on END_OF_DOCUMENT_TOKEN_TO_BE_REPLACED