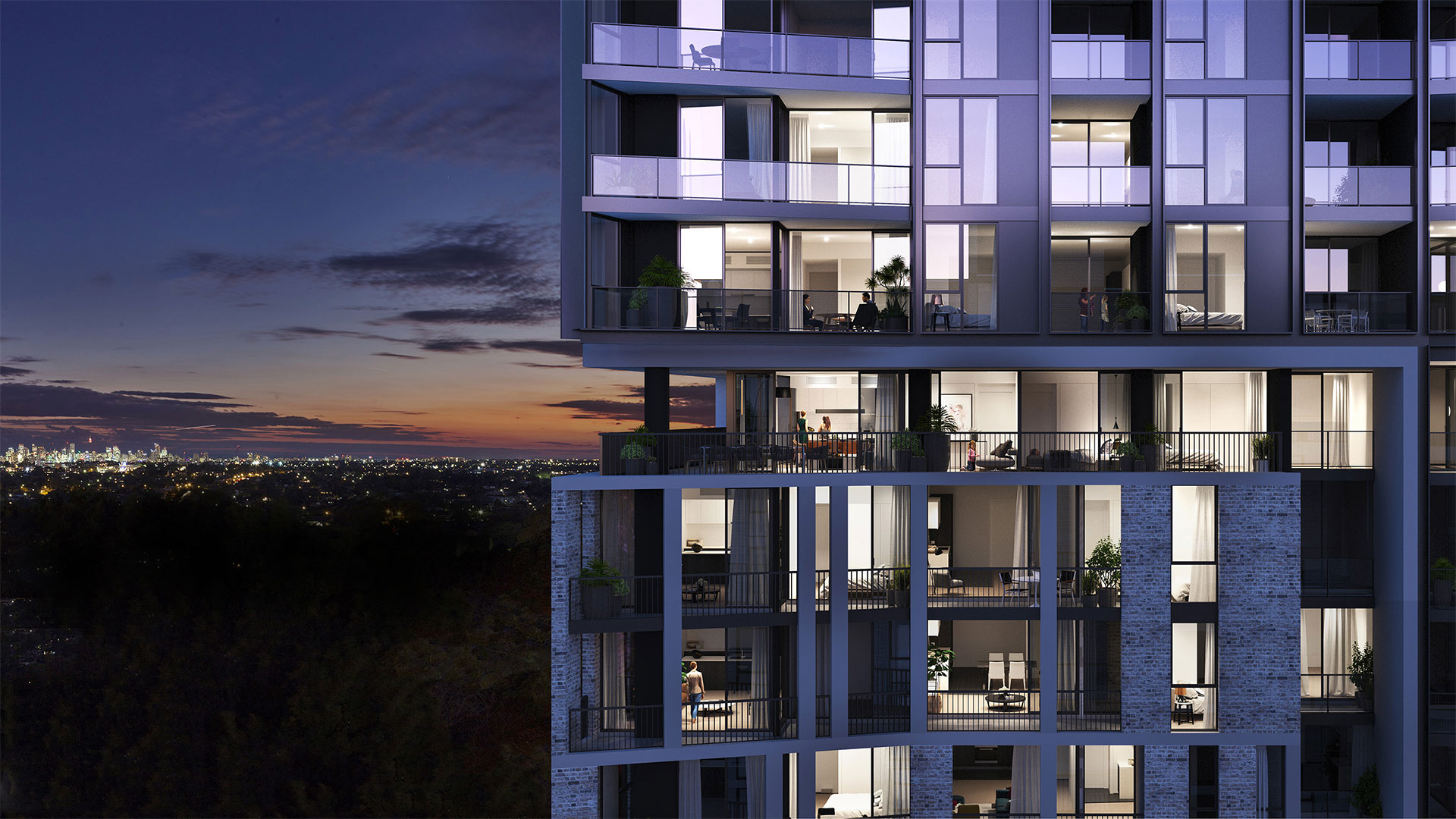 UBS’ bearish stance on Mirvac is due in part to the launch dates of its projects stretching out beyond 2020, with a third of the group earning’s scheduled to come from apartment sales that year.

This is contrasted with Lendlease’s apartment pipeline, which is scheduled to dry up entirely in 2020-21.

“We are less concerned about Lendlease’s settlement risk given the price growth since the 2015-16 launch dates,” the analysts wrote.

A spokesperson for Mirvac said it was in “blackout” prior to the release of its results next Thursday, but its head of residential Stuart Penklis said that the company was monitoring the changing markets.

“It is important to remember that ‘average’ price changes mask significant differentiation between submarkets and housing type,” he said.

“We believe that our disciplined approach to restocking, our commitment to design excellence, a quality product and customer care will continue to differentiate us from others in the market.”

UBS noted that recent data suggested that cancellations were increasing.

“We expect Stockland’s [2019] second half settlements to disappoint as cancellation rates increase and settlement times extend.”

As seen in the Source link, written by couriermail.com.au on END_OF_DOCUMENT_TOKEN_TO_BE_REPLACED

As seen in the Source link, written by realestatesource.com.au on END_OF_DOCUMENT_TOKEN_TO_BE_REPLACED

As seen in the Source link, written by realestatesource.com.au on END_OF_DOCUMENT_TOKEN_TO_BE_REPLACED

As seen in the Source link, written by realestatesource.com.au on END_OF_DOCUMENT_TOKEN_TO_BE_REPLACED

As seen in the Source link, written by theurbandeveloper.com on END_OF_DOCUMENT_TOKEN_TO_BE_REPLACED