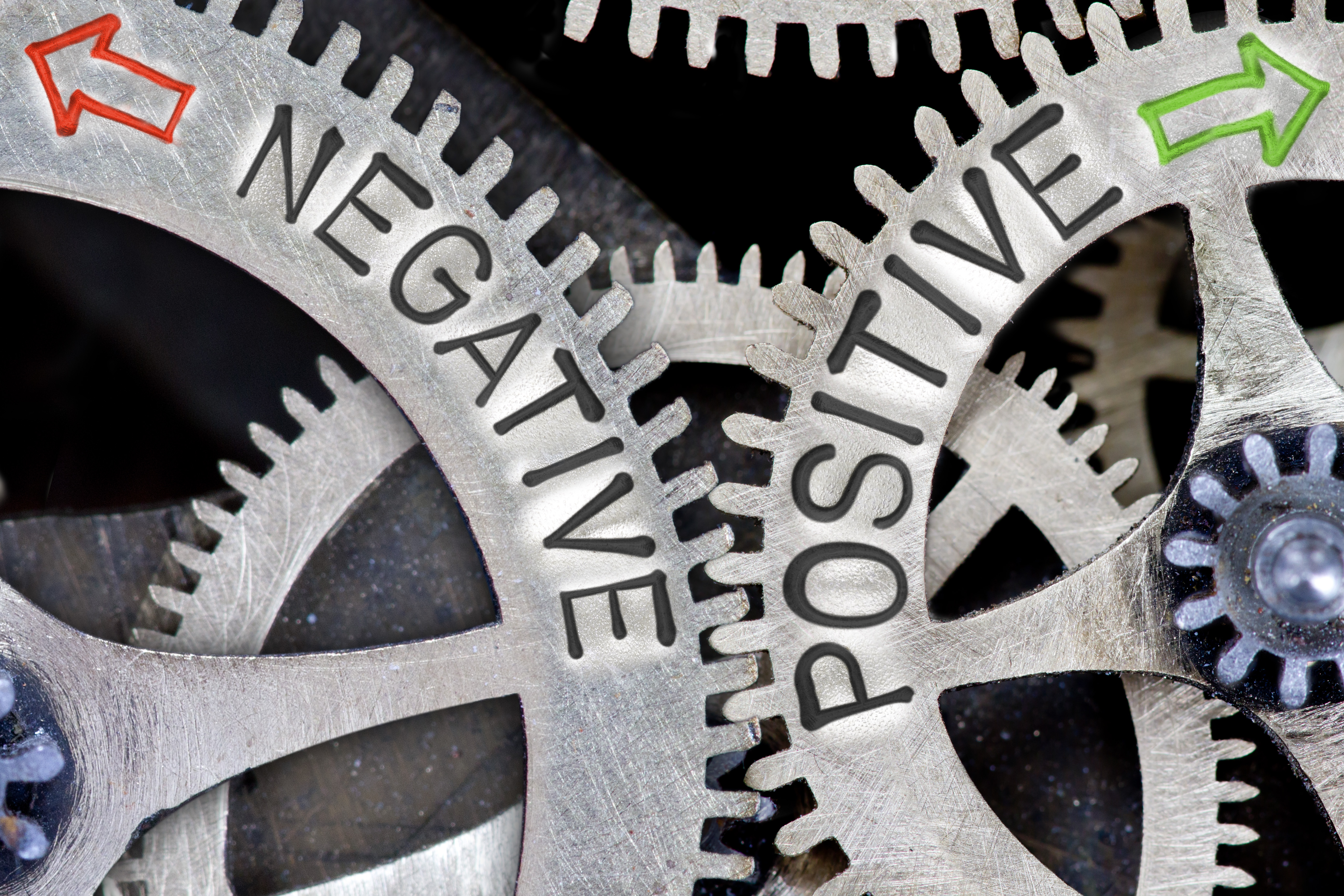 Federal Treasury has delivered a serious rebuke to the Coalition for exaggerating the impact of Labor’s negative gearing and capital gains changes.

In emails released under freedom of information, acting treasurer Kelly O’Dwyer requested the department fact check the Coalition’s claims that Labor’s policies would cause house prices to fall.

In response, Treasury issued a correction: “The [s]tatement is not consistent with our advice.”

“We did not say that the proposed policies ‘will’ reduce house prices,” the email reads.

“We said that they ‘could’ put downward pressure on house prices in the short-term depending on what else was going on in the market at the time.

“But in the long-term they were unlikely to have much impact.”

Labor has jumped on the release, with shadow treasurer Chris Bowen saying that the government had been “caught red-handed” misrepresenting Treasury’s advice.

For his part, treasurer Josh Frydenberg denied that the government was misrepresenting Treasury, pointing to the Financial Review’s take on the release that changes “could” put downward pressure on house prices in the short term.

As seen in the Source link, written by couriermail.com.au on END_OF_DOCUMENT_TOKEN_TO_BE_REPLACED

As seen in the Source link, written by realestatesource.com.au on END_OF_DOCUMENT_TOKEN_TO_BE_REPLACED

As seen in the Source link, written by realestatesource.com.au on END_OF_DOCUMENT_TOKEN_TO_BE_REPLACED

As seen in the Source link, written by realestatesource.com.au on END_OF_DOCUMENT_TOKEN_TO_BE_REPLACED