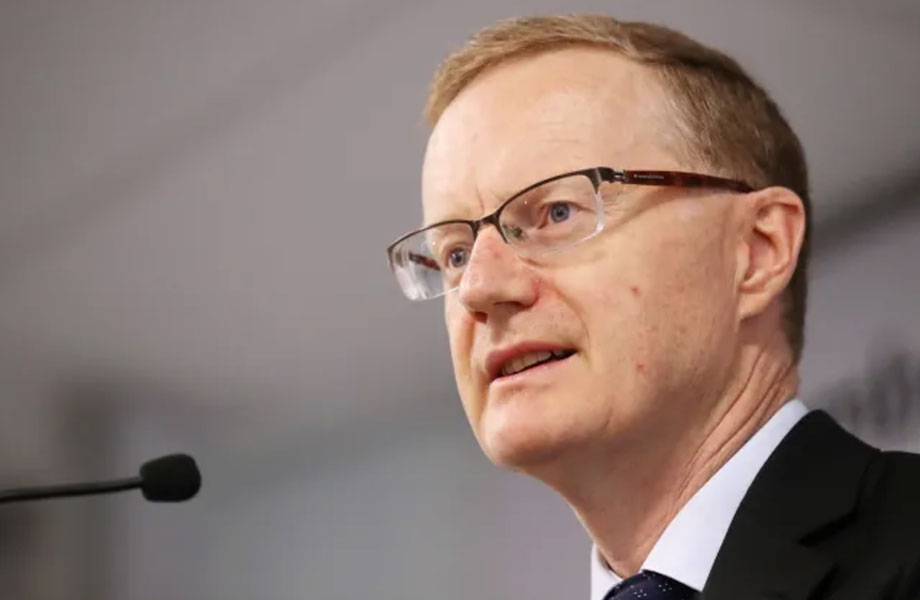 The latest Corelogic data show an almost 7 per cent drop in house prices nationally across capital cities in the 12 months to January, with Sydney leading the biggest decline at almost 10 per cent.

“Even after the recent declines in Sydney, prices are still 75 per cent higher over the decade. In Melbourne, they are 70 per cent higher,” Lowe said.

“We recognise that this correction will have an effect on parts of the economy. But our economy should be able to handle this, and it will put the housing market on a more sustainable footing.”

Lowe said Australia’s cash rate might be cut further if income and spending growth is weaker than expected in the coming years.

“Today the probabilities appear to be more evenly balanced.”

Lowe said the board will continue to assess the outlook carefully.

“It has long been the board’s approach to avoid reacting to the high-frequency ebb and flow of news.

“Instead, we have sought to keep our eye on the medium term and put in place a setting of monetary policy that helps deliver on our objectives of full employment, an inflation rate that averages between two-and-three per cent, and financial stability,” he said.

Lowe welcomed the final report of the royal commission, along with government’s response, describing the recommendations bearing on credit provision as “balanced and sensible, and should remove some uncertainty”.

The cash rate has been held steady since August 2016.

As seen in the Source link, written by couriermail.com.au on END_OF_DOCUMENT_TOKEN_TO_BE_REPLACED

As seen in the Source link, written by realestatesource.com.au on END_OF_DOCUMENT_TOKEN_TO_BE_REPLACED

As seen in the Source link, written by realestatesource.com.au on END_OF_DOCUMENT_TOKEN_TO_BE_REPLACED

As seen in the Source link, written by realestatesource.com.au on END_OF_DOCUMENT_TOKEN_TO_BE_REPLACED

As seen in the Source link, written by theurbandeveloper.com on END_OF_DOCUMENT_TOKEN_TO_BE_REPLACED