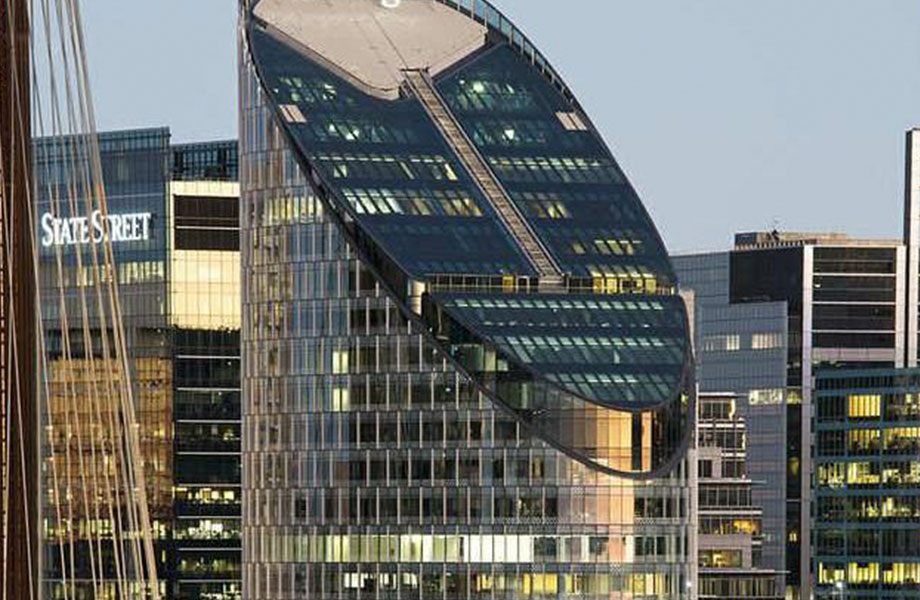 “Our development of the Sydney Office Towers in 2011 and ongoing investment until now has created significant value for security holders.

“The transaction price represents almost $800 million in additional value created compared to our investment cost and has generated an unlevered internal rate of return of over 16 per cent per annum for the Group.”

Scentre said it has now released $2.1 billion in capital to pursue “strategic objectives”, also following the sale of its 50 per cent stake in Westfield Burwood for $575 million last month.

The forecast distribution for 2019 remains unchanged at 22.60 cents per security.

The security buy-back program will commence after the 2019 half year results announcement, expected in late August.

As seen in the Source link, written by couriermail.com.au on END_OF_DOCUMENT_TOKEN_TO_BE_REPLACED

As seen in the Source link, written by realestatesource.com.au on END_OF_DOCUMENT_TOKEN_TO_BE_REPLACED

As seen in the Source link, written by realestatesource.com.au on END_OF_DOCUMENT_TOKEN_TO_BE_REPLACED

As seen in the Source link, written by realestatesource.com.au on END_OF_DOCUMENT_TOKEN_TO_BE_REPLACED