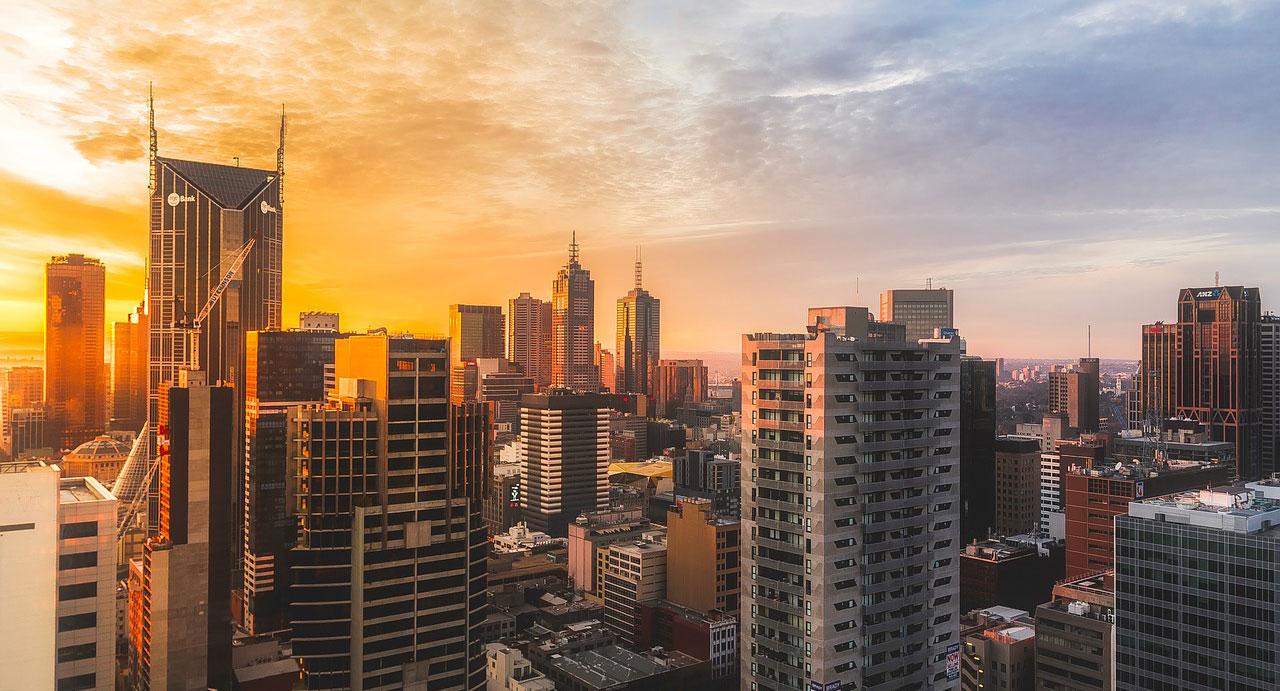 Sydney and Melbourne are forecast for the fastest prime office rental growth globally this year, outpacing metropolitan heavyweights such as Amsterdam and Berlin.

In its latest global outlook report, Knight Frank says Melbourne and Sydney will see the largest office rental growth in 2019 with rents expected to rise 10.1 percent and 8.6 percent respectively

The forecast follows a trend of rapid rental growth in both cities, with Sydney up by 11.9 per cent and Melbourne up by 13.9 per cent for 2018.

On a global stage, Sydney and Melbourne rank seventh and 21st among the world’s most expensive office markets.

“With a subdued pipeline of development completions yet again in 2019, and sustained demand-side momentum, there is a compelling case for further growth this year,” he said.

“While we expect the pace to moderate from the 2018 level, the markets will still be among the world’s fastest growing, and this will see them continue to attract the attention of a broad range of cross-border and domestic investors.”

As seen in the Source link, written by couriermail.com.au on END_OF_DOCUMENT_TOKEN_TO_BE_REPLACED

As seen in the Source link, written by realestatesource.com.au on END_OF_DOCUMENT_TOKEN_TO_BE_REPLACED

As seen in the Source link, written by realestatesource.com.au on END_OF_DOCUMENT_TOKEN_TO_BE_REPLACED

As seen in the Source link, written by realestatesource.com.au on END_OF_DOCUMENT_TOKEN_TO_BE_REPLACED