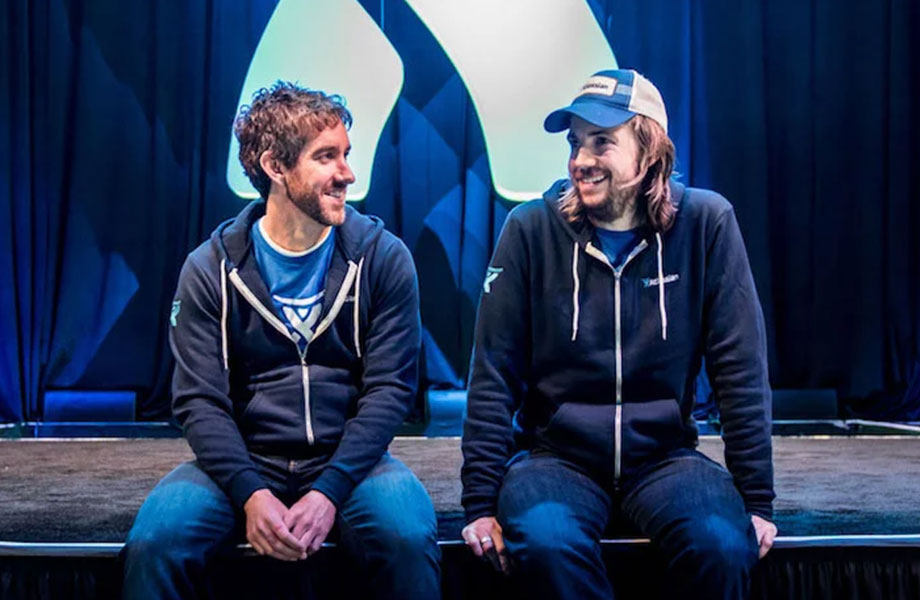 And as New South Wales heads to the polls next month, with an election slated for March 23, Premier Gladys Berejiklian also took the opportunity to announce initiatives across four planned employment precincts to be created at Eveleigh, Liverpool, Lucas Heights and the Central Coast.

The three other precincts would include the Liverpool Health and Innovation Precinct, with three universities signing a statement of intent for the precinct around the redeveloped Liverpool hospital.

A $12.5 million fund towards the development of a nuclear medicine and technology hub set for Lucas Heights in Sydney’s south, and the creation of a Central Coast education and employment precinct aiming to revitalise Gosford CBD.

“These precincts will bring together universities, major hospitals, industry leaders and startups to deliver more job opportunities across Sydney and the Central Coast,” Berejiklian said.

As seen in the Source link, written by couriermail.com.au on END_OF_DOCUMENT_TOKEN_TO_BE_REPLACED

As seen in the Source link, written by realestatesource.com.au on END_OF_DOCUMENT_TOKEN_TO_BE_REPLACED

As seen in the Source link, written by realestatesource.com.au on END_OF_DOCUMENT_TOKEN_TO_BE_REPLACED

As seen in the Source link, written by realestatesource.com.au on END_OF_DOCUMENT_TOKEN_TO_BE_REPLACED