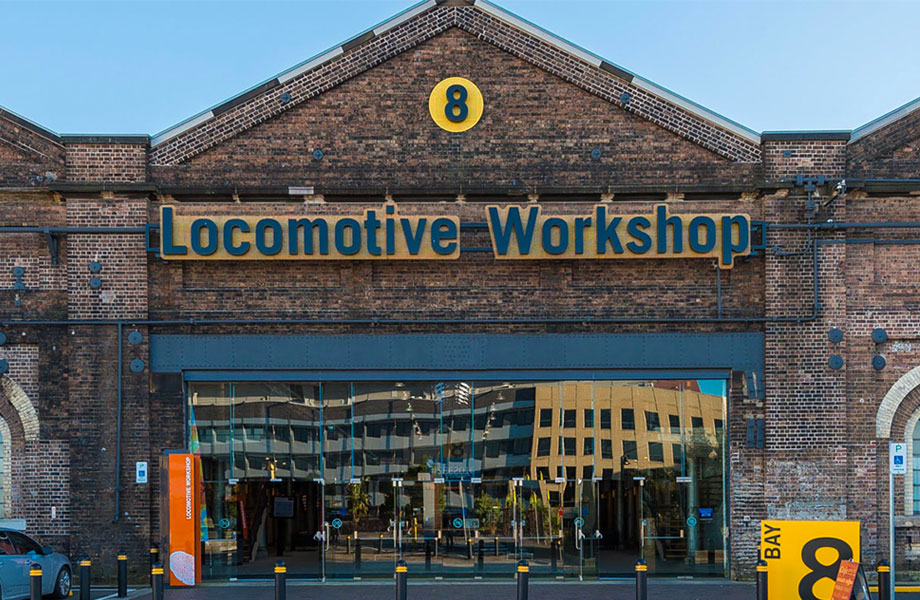 Demand for office space outside of Sydney’s CBD has pushed vacancies to below 3 per cent, with Pyrmont experiencing 26 per cent rental growth as it styles itself as Sydney’s own Silicon-Valley.

The trend toward fringe office markets has been driven by above-trend population and employment growth, primarily in the information, media and technology sector.

Knight Frank associate research director Katy Dean says that growing demand from creative and knowledge-intensive industries on the back of widespread technological adoption has created a transformation in the office market from central to Everleigh.

“Pyrmont, Ultimo and Surry Hills have been central to this transformation, mainly due to their proximity to the CBD, and remain the largest office markets in the southern fringe,” Dean said.

Ultimo and Surry Hills had both recorded large annual rental growth numbers — at 18 per cent and 21 per cent respectively — while Pyrmont’s rents sit at between $750/sq m to $940/sq m.

“On a net effective basis, since 2016 rents have double in Surry Hills to $610 per square metre.”

As seen in the Source link, written by couriermail.com.au on END_OF_DOCUMENT_TOKEN_TO_BE_REPLACED

As seen in the Source link, written by realestatesource.com.au on END_OF_DOCUMENT_TOKEN_TO_BE_REPLACED

As seen in the Source link, written by realestatesource.com.au on END_OF_DOCUMENT_TOKEN_TO_BE_REPLACED

As seen in the Source link, written by realestatesource.com.au on END_OF_DOCUMENT_TOKEN_TO_BE_REPLACED