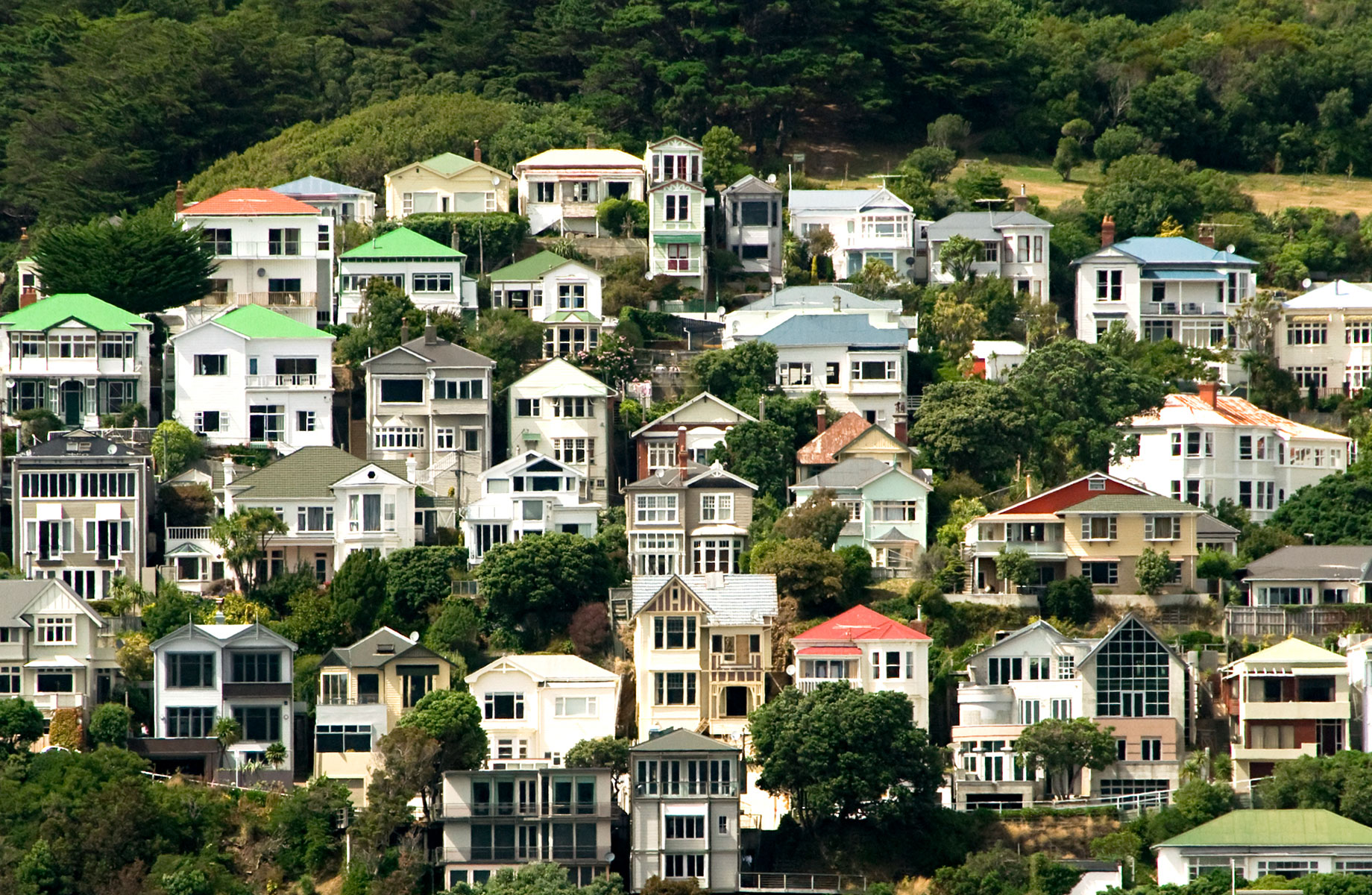 According to ABS figures, lending to households for dwellings, excluding refinancing, increased 2.7 per cent on a seasonally adjusted basis in February. Lawless says any sign of improving credit availability is a welcome outcome for the housing market, particularly given restricted credit was a major component to the slowing housing sector.

Investors currently comprise 18.2 per cent of the value of mortgage demand, reveals ABS stats, this is down from 30 per cent in late 2014 and down from the decade average of 25 per cent.

Across the capital cities, annual figures show Sydney and Melbourne are both now recording double-digit annual declines, at 10.9 per cent and 10 per cent, respectively.

Perth is down 8.3 per cent and Darwin has recorded an annual decline of 7.1 per cent.

While the largest gains are in Hobart (+3.8 per cent) and Canberra (+2.5 per cent). Adelaide is the only other capital city to remain in the black for the past twelve month period (+0.3 per cent).

As seen in the Source link, written by couriermail.com.au on END_OF_DOCUMENT_TOKEN_TO_BE_REPLACED

As seen in the Source link, written by realestatesource.com.au on END_OF_DOCUMENT_TOKEN_TO_BE_REPLACED

As seen in the Source link, written by realestatesource.com.au on END_OF_DOCUMENT_TOKEN_TO_BE_REPLACED

As seen in the Source link, written by realestatesource.com.au on END_OF_DOCUMENT_TOKEN_TO_BE_REPLACED