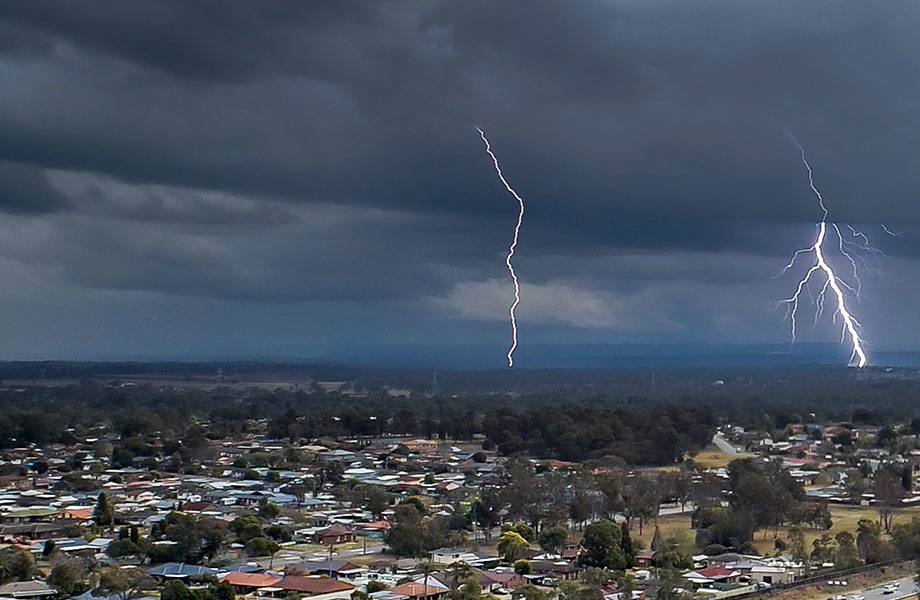 Defying the downturn, Corelogic said the strongest conditions were seen in Hobart, Canberra, and some areas of Brisbane and Adelaide.

Brisbane’s housing market was one of the few capital cities to record an increase in home values for the month of November, a modest 0.1 per cent rise for the month, while annual growth values are up 0.3 per cent.

Hobart dwelling values increased by 9.3 per cent, by far the strongest conditions across any of the capital cities, while Canberra values are up 4 per cent for the past 12 months.

“Dwelling values are trending higher across five of the eight capital cities, albeit at a relatively slow pace compared with the previous surge in Sydney and Melbourne.

“Hobart and regional Tasmania continue to be the standouts for capital gain, with values up 1.7 per cent across both regions over the past three months.”

Ongoing factors such as the tightening of lending conditions has influenced the notable downward trend in Sydney and Melbourne, while other regions are seeing some level of growth.

“The ramp-up in housing supply has been more pronounced in these markets against a backdrop of slowing demand, and Sydney and Melbourne have also been more affected by the reduction in foreign buying activity.”

The New South Wales state budget is expected to have END_OF_DOCUMENT_TOKEN_TO_BE_REPLACED

Boutique construction company Roberts Pizzarotti has been appointed as the END_OF_DOCUMENT_TOKEN_TO_BE_REPLACED

Since launching in Australia in 2012, accommodation-listing platform Airbnb has END_OF_DOCUMENT_TOKEN_TO_BE_REPLACED