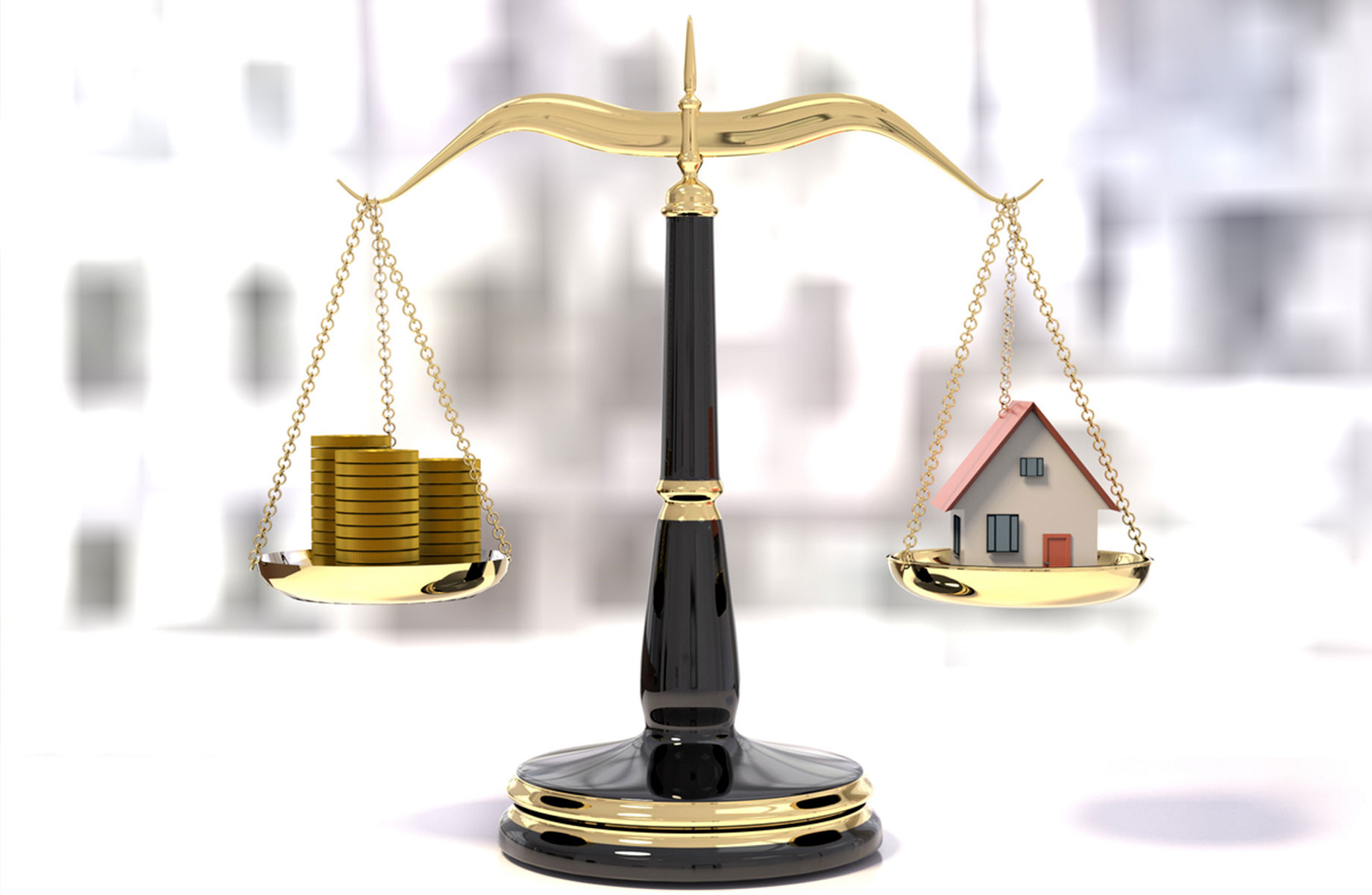 “Banks and potential borrowers should adjust to the “new normal” of stricter lending standards in 2019, resulting in mortgage lending starting to grow again, although at a slow pace,” Wiltshire said.

“This should see price falls bottom out and should also lead to an improvement in market sentiment, which is an important driver of prices.”

Domain believes house prices will be supported by continued strong population growth, lower unemployment, a pick-up in wage growth and increasing first-home buyer activity due to the current state of improved affordability.

“The forecasts are our view of the most likely scenario for Australia’s capital cities,” Wiltshire said.

“However, some things could push prices lower than we predict.”

Wiltshire has forewarned that a potential incoming Labour government could lead to a string of new policies limiting negative gearing to new properties and slashing capital gains tax discounts on investments from 50 per cent to 25 per cent.

“While most experts agree the policy will push prices lower, if Labor implements the policy in 2020 it may actually encourage some investors to buy in 2019 and 2020 to take advantage of the grandfathering of existing investments,” Wiltshire said.

As Sydney and Melbourne are predicted to return to 2016 level prices, Domain anticipates Australia’s fastest growing capitals, Brisbane and Perth, will grow between three and five per cent over the coming years.

Hobart, which has experienced a 40 per cent surge between 2016 and 2018, is expected to level out, growing by two per cent over the next two years.

The New South Wales state budget is expected to have END_OF_DOCUMENT_TOKEN_TO_BE_REPLACED

Boutique construction company Roberts Pizzarotti has been appointed as the END_OF_DOCUMENT_TOKEN_TO_BE_REPLACED

Since launching in Australia in 2012, accommodation-listing platform Airbnb has END_OF_DOCUMENT_TOKEN_TO_BE_REPLACED