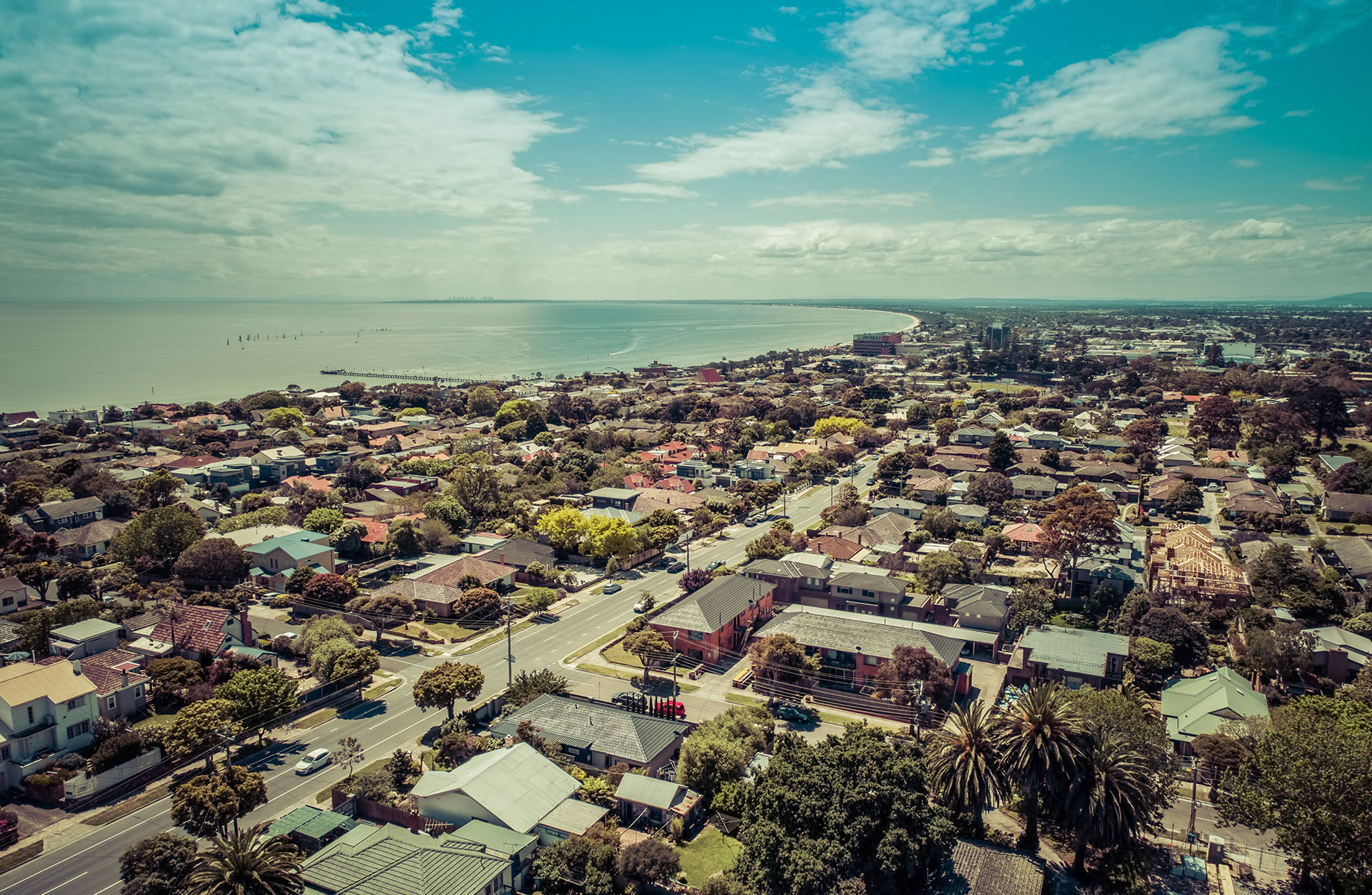 Jannali and Panania are both re-occurring affordable and liveable suburbs.

The report shows Jannali has approximately $24.5 million of new developments which commenced in the second half of this year, largely consisting of residential projects, including the construction of the $22.5 million Lunar Apartments and the $2 million in upgrades to the Jannali Hotel.

Picnic Point featured the lowest crime rate of all identified Sydney hotspots, while also offering rental performance with a yield of 3.1 per cent and vacancy rates of 1.2 per cent.

The New South Wales state budget is expected to have END_OF_DOCUMENT_TOKEN_TO_BE_REPLACED

Boutique construction company Roberts Pizzarotti has been appointed as the END_OF_DOCUMENT_TOKEN_TO_BE_REPLACED

Since launching in Australia in 2012, accommodation-listing platform Airbnb has END_OF_DOCUMENT_TOKEN_TO_BE_REPLACED