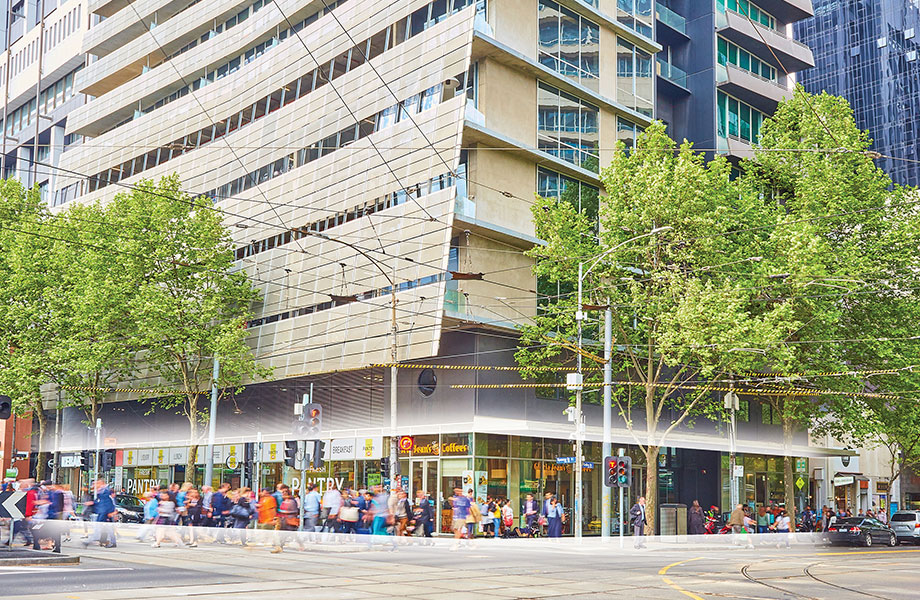 Bidders paid a total of nearly $48 million for six of the seven properties at CBRE’s portfolio auction, with Australian developer and publisher Morry Schwartz cashing in on a $21.55 million supermarket in Melbourne’s CBD.

The $21 million sale, located at the base of the 28-storey Liberty Tower at 620 Collins street, was snapped up by private investor from Sydney, Joshua Berger, on a 4.13 per cent yield.

Six of the seven properties were cleared under the hammer at the CBRE auction last week, which included a free standing Officeworks in Hobart for $11.7 million snapped up on a 6.8 per cent yield.

CBRE national director investments Mark Wizel said the platform has auctioned a total of 42 properties since its start in 2017, with offshore buyers, predominantly Chinese, accounting for 13 of the 37 properties sold.

The New South Wales state budget is expected to have END_OF_DOCUMENT_TOKEN_TO_BE_REPLACED

Boutique construction company Roberts Pizzarotti has been appointed as the END_OF_DOCUMENT_TOKEN_TO_BE_REPLACED

Since launching in Australia in 2012, accommodation-listing platform Airbnb has END_OF_DOCUMENT_TOKEN_TO_BE_REPLACED