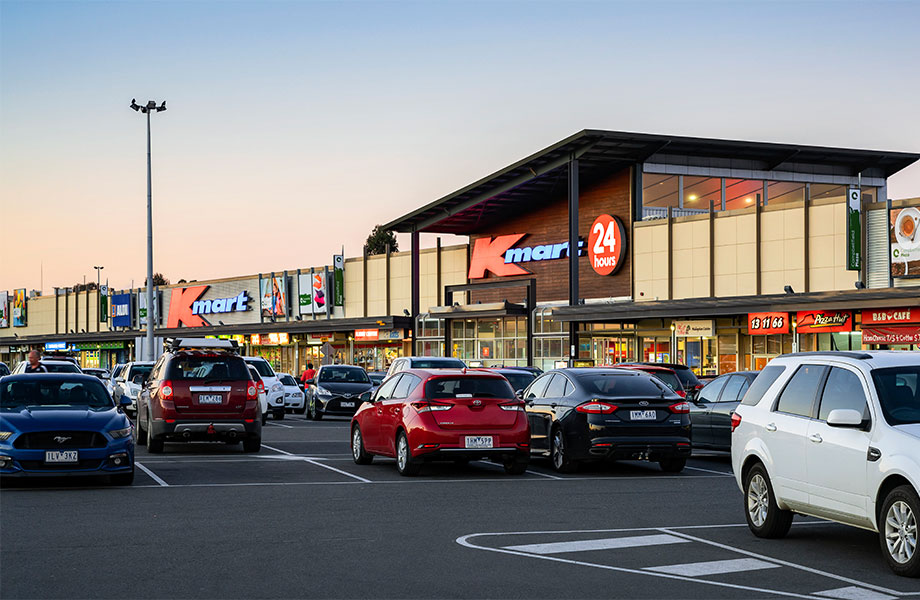 Charter Hall will now fund the sale proceeds from recent retail centre sales at Commera in Queensland and Young in New South Wales.

“The investment aligns with the REIT’s investment strategy and follows our other acquisitions in fast growing metropolitan locations,” Chubb said.

Charter Hall has also been active in central Melbourne picking up 555 Collins Street in the western core of Melbourne’s CBD.

Earlier this year, fellow property giants Vicinity Centres announced plans for the sale of up to $1 billion of sub-regional and neighbourhood shopping centres.

The Melbourne-based investment trust, which currently holds approximately $6.9 billion worth of shopping centres around Australia, said it would use the sale proceeds from its non-core portfolio to reinvest in flagship development opportunities.

The New South Wales state budget is expected to have END_OF_DOCUMENT_TOKEN_TO_BE_REPLACED

Boutique construction company Roberts Pizzarotti has been appointed as the END_OF_DOCUMENT_TOKEN_TO_BE_REPLACED

Since launching in Australia in 2012, accommodation-listing platform Airbnb has END_OF_DOCUMENT_TOKEN_TO_BE_REPLACED