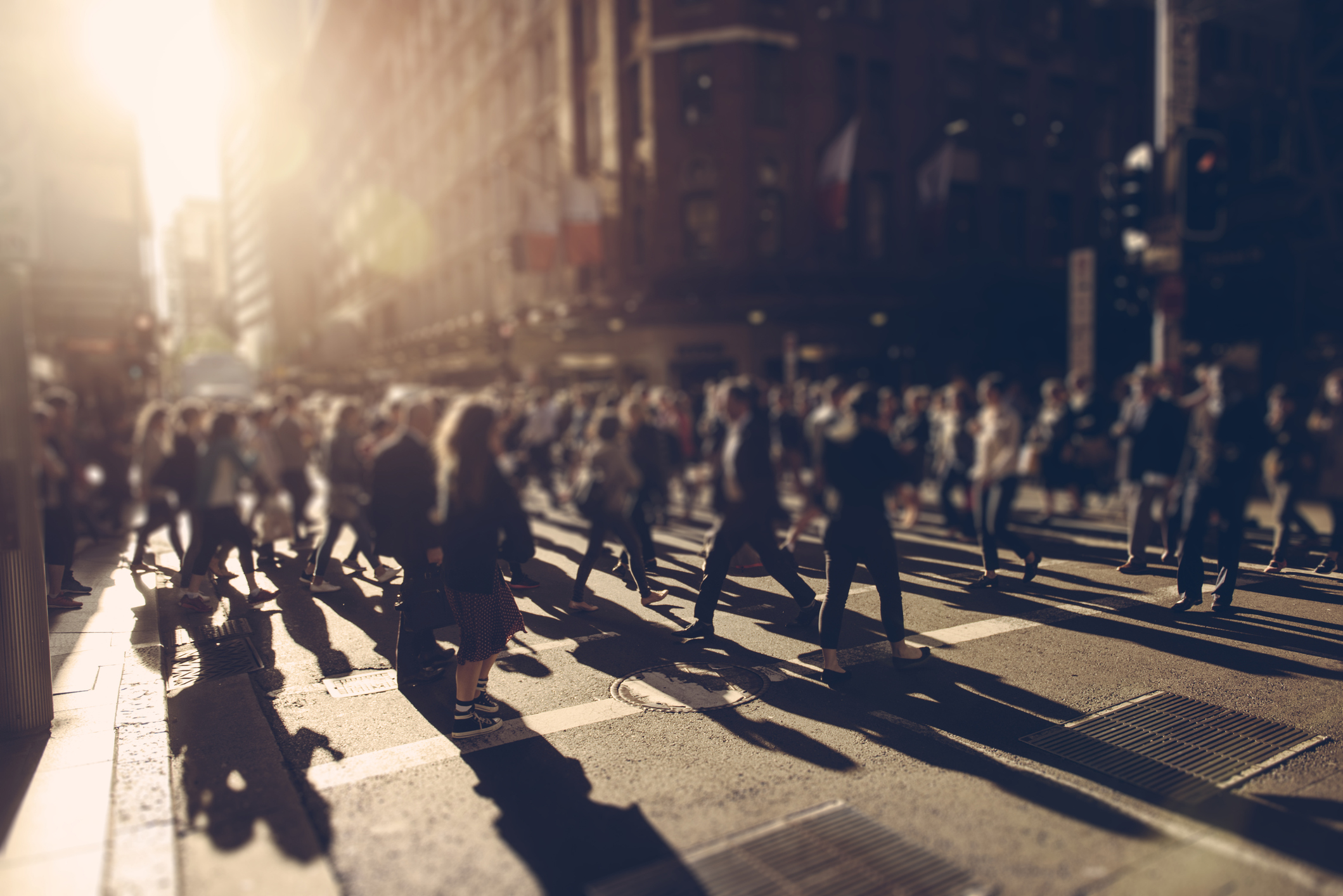 A call to halve NSW’s overseas migrant intake will cost the economy 200,000 jobs and $130 billion over a 10 year period, the Property Council has warned.

The drastic $130 billion figure, about 25 per cent of the current NSW economy, would be roughly equivalent to removing financial and insurance services and property – the two largest sectors of the economy.

The forecast comes from economic modelling commissioned by the Property Council of Australia and was criticised by the Premier over the weekend, the Sydney Morning Herald reported.

“You’d hardly expect [the Property Council] to be supportive of a pause in our migration.

“[Its members] are developers who make money building more and more houses and apartments.

“I don’t govern for developers. I govern for the interests of all of NSW and that’s why we need a pause in population growth in Sydney.”

Premier Berejiklian made the call for a return to “Howard-era immigration levels” in October.

The New South Wales state budget is expected to have END_OF_DOCUMENT_TOKEN_TO_BE_REPLACED

Boutique construction company Roberts Pizzarotti has been appointed as the END_OF_DOCUMENT_TOKEN_TO_BE_REPLACED

Since launching in Australia in 2012, accommodation-listing platform Airbnb has END_OF_DOCUMENT_TOKEN_TO_BE_REPLACED