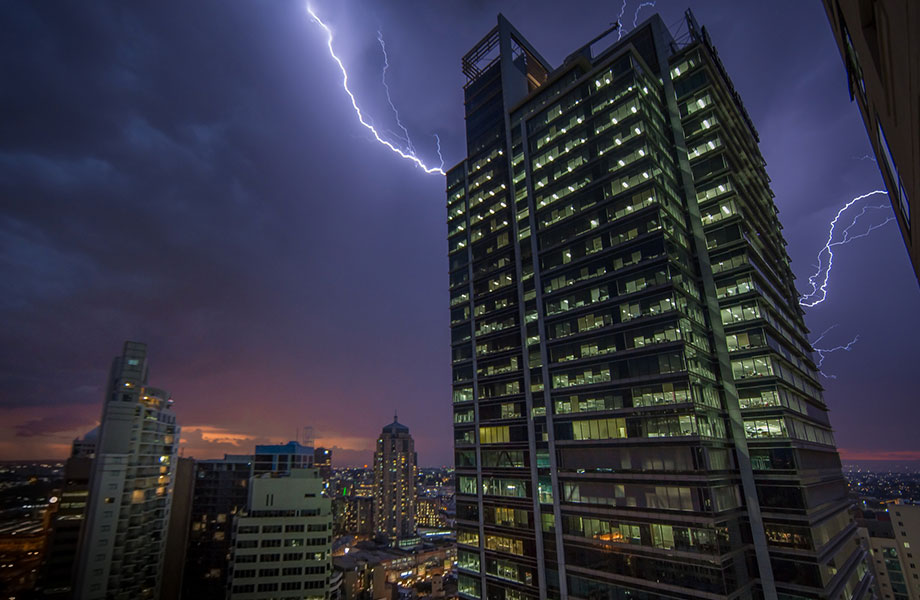 The outlook for Australia’s commercial and industrial property sectors are set to weaken over the next five years, according to economic forecaster BIS Oxford Economics.

The latest Australian Property Outlook report indicates that the cycle post-GFC was a “usual period” characterised by extraordinary returns from undervalued assets.

The report warns that returns are expected to be significantly lower over the next five years than the last five.

In Sydney, total returns from office investments are now expected to fall from around 17.8 per cent, the average over the past five years, to 9.2 per cent.

In Melbourne, they are expected to decline from 14.9 per cent to 7.7 per cent, the report reveals.

“Returns have been running with an incoming tide, boosting total returns to property,” explained report author and Head of Property for BIS Oxford Economics Frank Gelber.

“That leaves the market with extremely low yields and high prices.”

Driven by falling bond rates and a wave of global capital, Australia’s commercial property market has witnessed significant yield compression despite the underlying strength of leasing markets showing only moderate growth in Sydney and Melbourne, and modest growth in other capital city markets.

So how does it work?

“Bond rates are unsustainably low, both here and in the US,” Gelber recently told The Urban Developer’s Urbanity conference in Brisbane.

“We’re already past the low point for bonds.”

“As a recovery in the US proceeds, bond rates will rise, unwinding much of the stimulus to asset yields.”

Gelber expects that yield softening will first occur in markets with the lowest expectation of capital gain.

Who are the winners and the losers?

“The strongest markets will be those with the strongest leasing conditions, such as Sydney and Melbourne’s office markets,” Gelber said.

In this scenario, yield softening will be offset by underlying rental growth, however, the reprieve is expected to be temporary as that very strength will sow the seeds for a subsequent downturn.

Conversely, the weakest markets will be those that are exposed to the softest leasing conditions, such as the Perth, Adelaide and Brisbane office markets.

“The tide will go out, with softening yields leading to a setback to prices and impeding returns,” Gelber said.

“We can’t just put the money in cash.”

“We have no choice but to allocate funds to the best available returns for the given risk.”

What does this mean for investors?

With commercial property returns expected to soften in the next five years, Gelber believes the best returns are offered by office markets in Sydney, Melbourne, and Canberra.

While the internal rates of return (IRR) expected to drop significantly from the previous five year period, Gelber anticipates the best investment returns are offered by office markets in Sydney, with a 9.2 per cent IRR, Melbourne at 7.7 per cent and Canberra at 6.1 per cent.

The New South Wales state budget is expected to have END_OF_DOCUMENT_TOKEN_TO_BE_REPLACED

Boutique construction company Roberts Pizzarotti has been appointed as the END_OF_DOCUMENT_TOKEN_TO_BE_REPLACED

Since launching in Australia in 2012, accommodation-listing platform Airbnb has END_OF_DOCUMENT_TOKEN_TO_BE_REPLACED