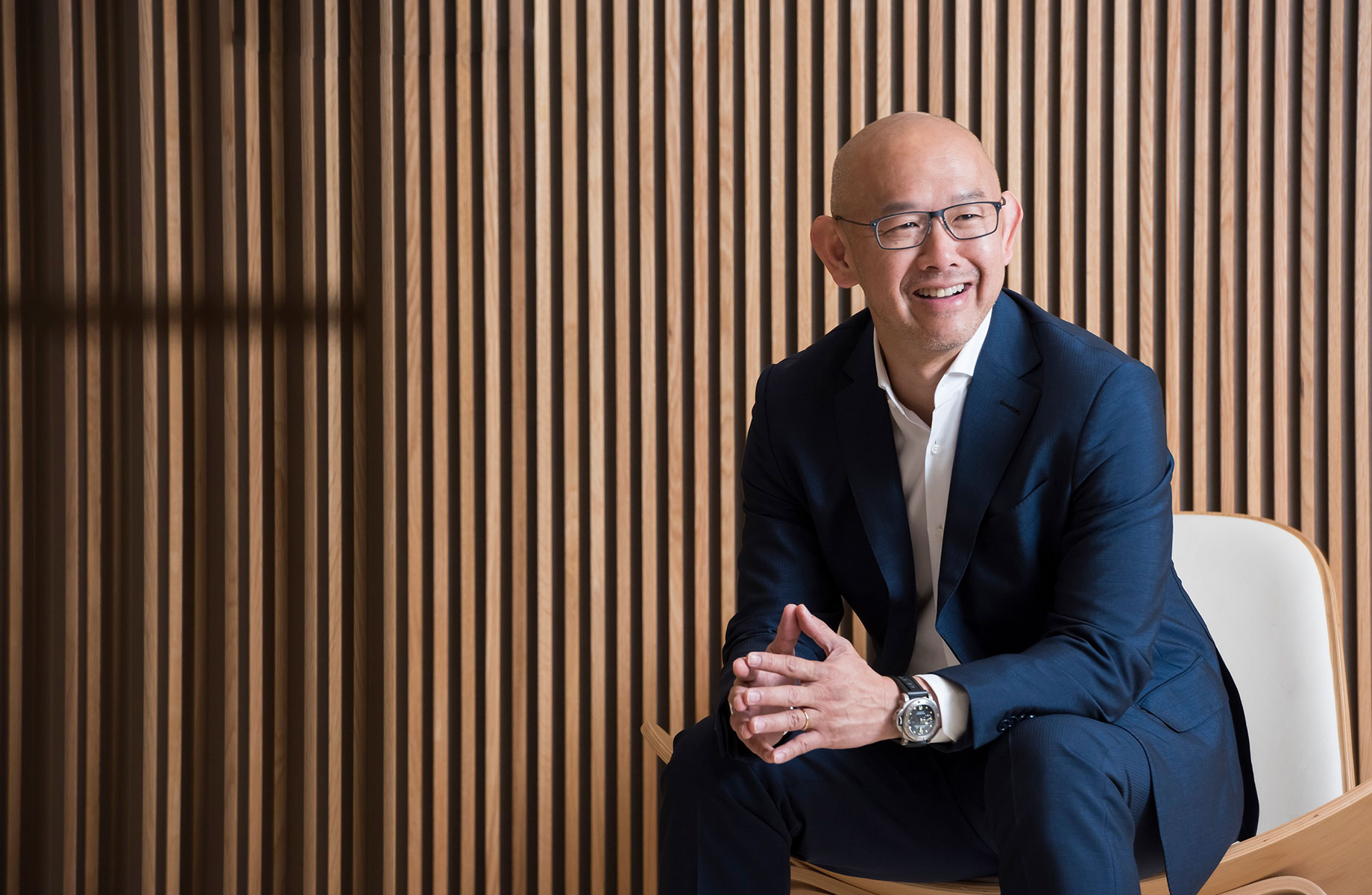 In 1998 Sunito said the Asian financial crisis hit, and then in 2008 the global financial hit, but weathering the tough times is what he says sets you apart.

“Everybody tells you, ‘don’t do anything in these times’. But that’s when you do deals,” he says.

“We made a fortune, because in tough times you can buy a site and there’s no competition.”

It was also during the GFC, Sunito discovered the Blue Ocean Strategy a book he says “shifted his perception” as a developer.

He attributes this book as a “turning point” for Crown Group, as it gave way to a new focus on what he describes as “urban resort” developments.

With this focus he approaches his projects from three areas.

Looking ahead, Sunito has expansion plans for a 500 apartment project in downtown Los Angeles in the US, along with a colossal 3000-5000 apartment waterfront development in Jakarta.

And while the Australian market is well into its current trough, Sunito says he’s been around long enough to know the market is a cyclical one. And like a career, or a life well lived, it’s filled with highs and lows.

“Every success is often followed by failure,” Sunito says.

“I really like that quote by Bill Gates” he adds, “success is a lousy teacher. It seduces smart people into thinking they can’t lose.

The New South Wales state budget is expected to have END_OF_DOCUMENT_TOKEN_TO_BE_REPLACED

Boutique construction company Roberts Pizzarotti has been appointed as the END_OF_DOCUMENT_TOKEN_TO_BE_REPLACED

Since launching in Australia in 2012, accommodation-listing platform Airbnb has END_OF_DOCUMENT_TOKEN_TO_BE_REPLACED