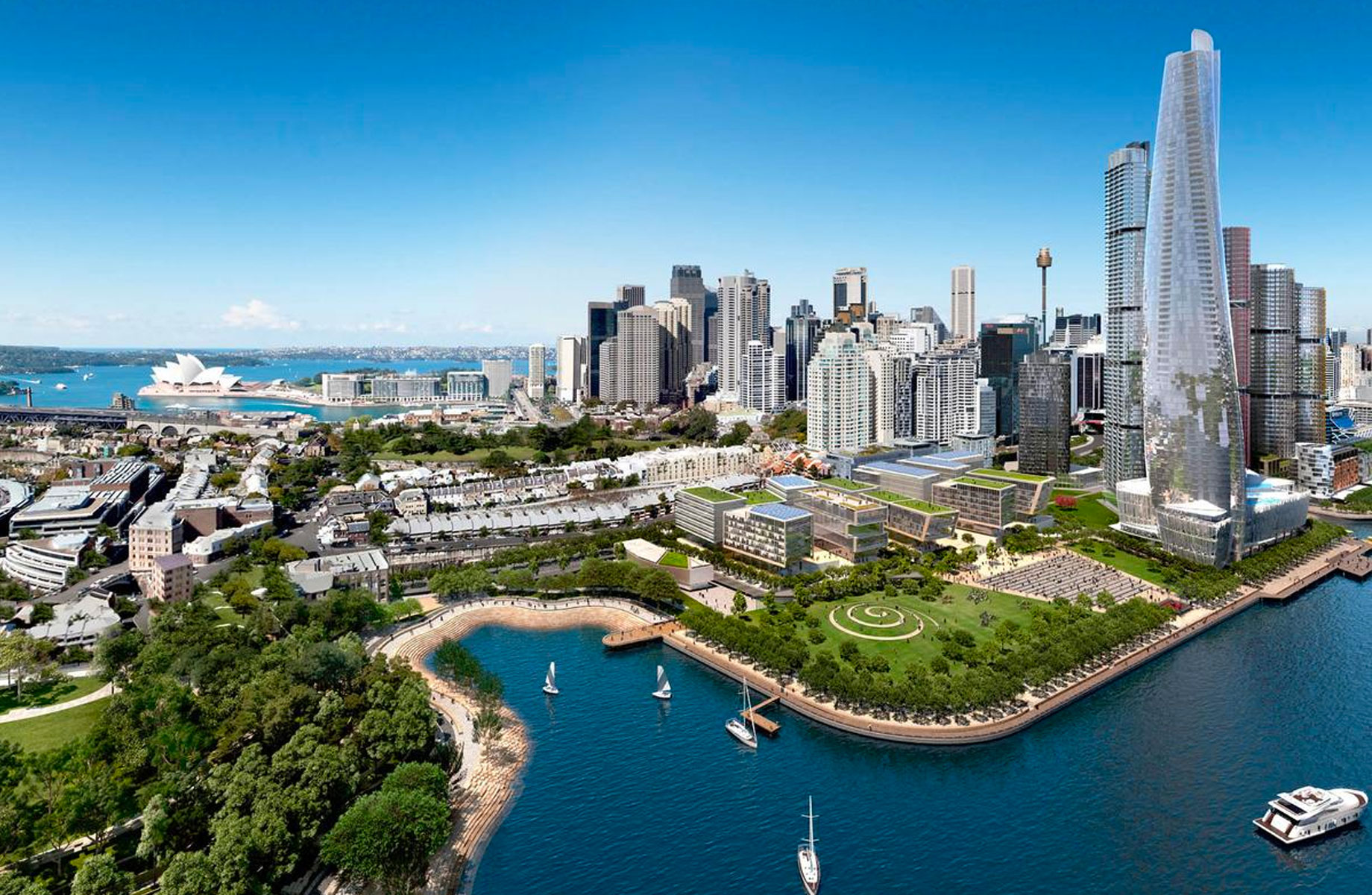 “The most characteristic of Sydney fixations”

The authority originally issued a request for development bids in October 2014, with Grocon flagging its interest in the 5.2-hectare site in 2015.

Crown argued that the operation of the sight lines clauses in its contract with the authority was triggered, if not by Grocon’s initial bid, then by its subsequent bids.

Justice McDougall agreed: “The authority had considered various bids to develop Central Barangaroo without first discussing and negotiating, with Crown and Lendlease, ways to retain the sight lines that the Crown and Lendlease buildings would otherwise enjoy to the Harbour Bridge and Opera House,” a summary of the judgment said.

The dispute arose after the government increased the size of Barangaroo central – nearly trebling the amount of floor space – to offset the addition of a Metro train station to the area.

The building heights at Grocon’s $5 billion precinct significantly exceeded the limits put forward by the authority when Crown and Lendlease finalised their development plan in 2016.

The court also found that the government failed to engage in good faith negotiations with Crown and Lendlease, precluding them from putting forward a case as to how the development of Central Barangaroo should proceed.

A decision on damages has been postponed until a later hearing.

The New South Wales state budget is expected to have END_OF_DOCUMENT_TOKEN_TO_BE_REPLACED

Boutique construction company Roberts Pizzarotti has been appointed as the END_OF_DOCUMENT_TOKEN_TO_BE_REPLACED

Since launching in Australia in 2012, accommodation-listing platform Airbnb has END_OF_DOCUMENT_TOKEN_TO_BE_REPLACED