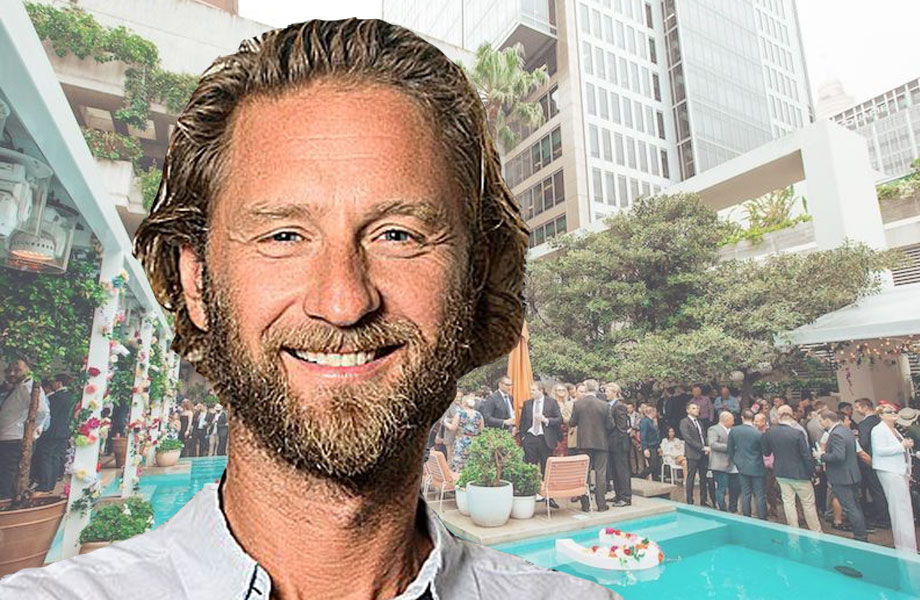 Trend-setting publican and Merivale chief executive Justin Hemmes has been identified as the buyer of a significant development site in Sydney’s George Street, paying at least $80 million – about $140,000 a square metre – for the site.

It is understood Hemmes settled months ago with the news only becoming public this week.

The acquisition of the site endows Hemmes’ with an amalgamated 3,500sq m in the heart of Sydney’s CBD, extending the George Street frontage of his Ivy bar site by 23 metres and providing ample opportunity for a billion-dollar precinct-style development.

The purchase will also likely alter redevelopment plans Hemmes’ flagged earlier this year for a 55-storey international hotel. In January, Merivale confirmed that Sydney hot spot The Ivy would be closing down to be replaced by a “hotel, hospitality and lifestyle complex”.

Marketed as Australia’s best located hotel development site when it hit the block earlier this year, the sale amalgamated ATG Project’s 312 George Street and the Westpac-owned 314, 316 and 318 George Street.

Brisbane’s Frisby family joined forces with Westpac to submit a development application for a 185-room hotel before appointing McVay Real Estate to sell the amalgamated site.

The New South Wales state budget is expected to have END_OF_DOCUMENT_TOKEN_TO_BE_REPLACED

Boutique construction company Roberts Pizzarotti has been appointed as the END_OF_DOCUMENT_TOKEN_TO_BE_REPLACED

Since launching in Australia in 2012, accommodation-listing platform Airbnb has END_OF_DOCUMENT_TOKEN_TO_BE_REPLACED