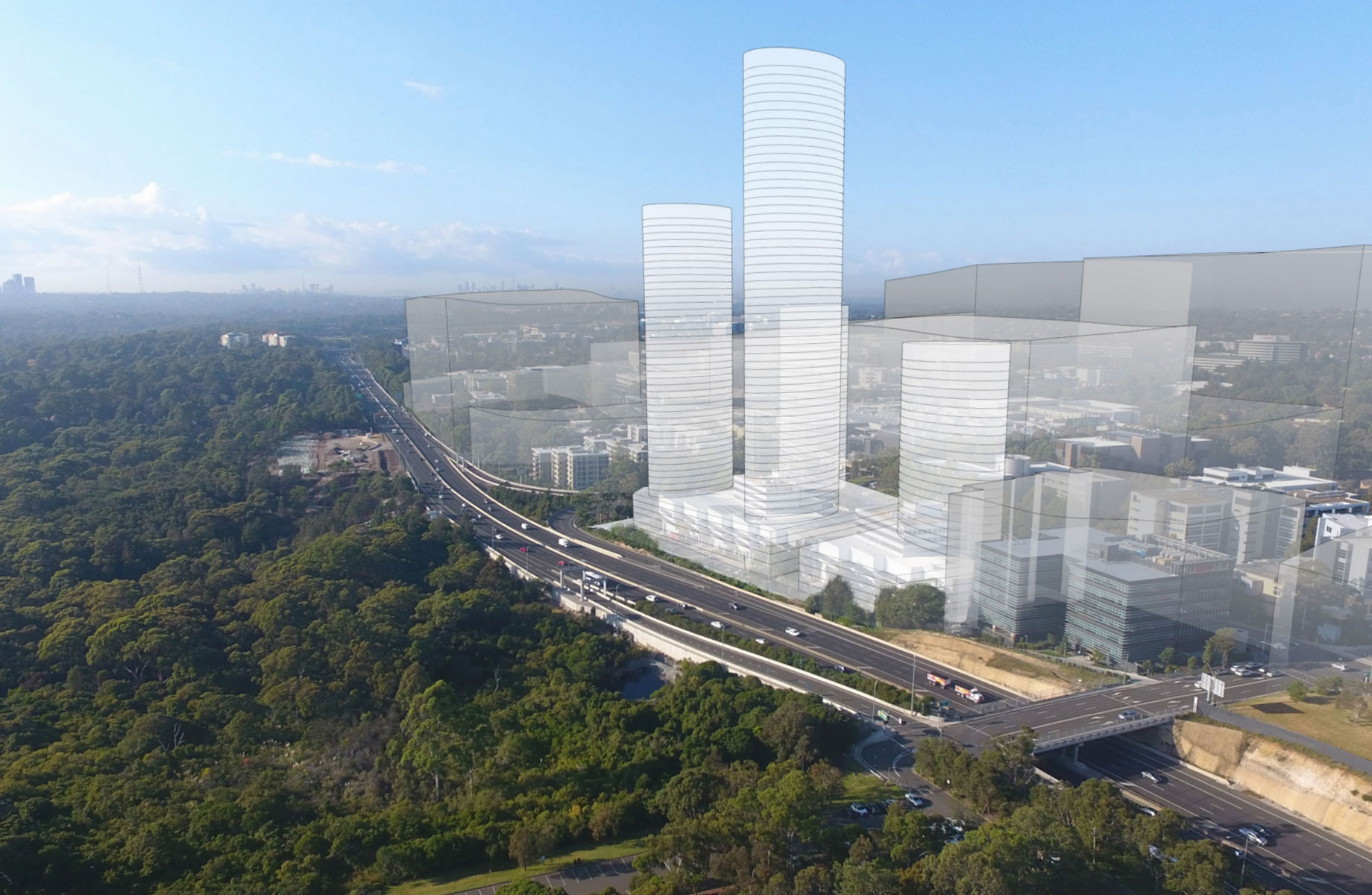 The SJB-designed proposal sits amid high-density residential development zoning, opposite a Metro Station and at the gateway to Australia’s fourth largest economic centre with access to jobs, education, hospitals and services.

But Laxale has urged the NSW government to refuse the proposal by 31 December.

“People in Ryde are sick of state government-enabled overdevelopment in Ryde,” Laxale said.

“Priority precincts, the Medium Density Housing Code and State Government stacked planning panels are signs that they will continue to target Ryde despite considerable objections by the community.”

Meriton’s proposal could still go ahead if approved by the Minister for Planning.

The council is also demanding state government to abolish priority precincts and exempt the City Of Ryde from the medium density housing code, adding, “and listen to our community”.

The New South Wales state budget is expected to have END_OF_DOCUMENT_TOKEN_TO_BE_REPLACED

Boutique construction company Roberts Pizzarotti has been appointed as the END_OF_DOCUMENT_TOKEN_TO_BE_REPLACED

Since launching in Australia in 2012, accommodation-listing platform Airbnb has END_OF_DOCUMENT_TOKEN_TO_BE_REPLACED