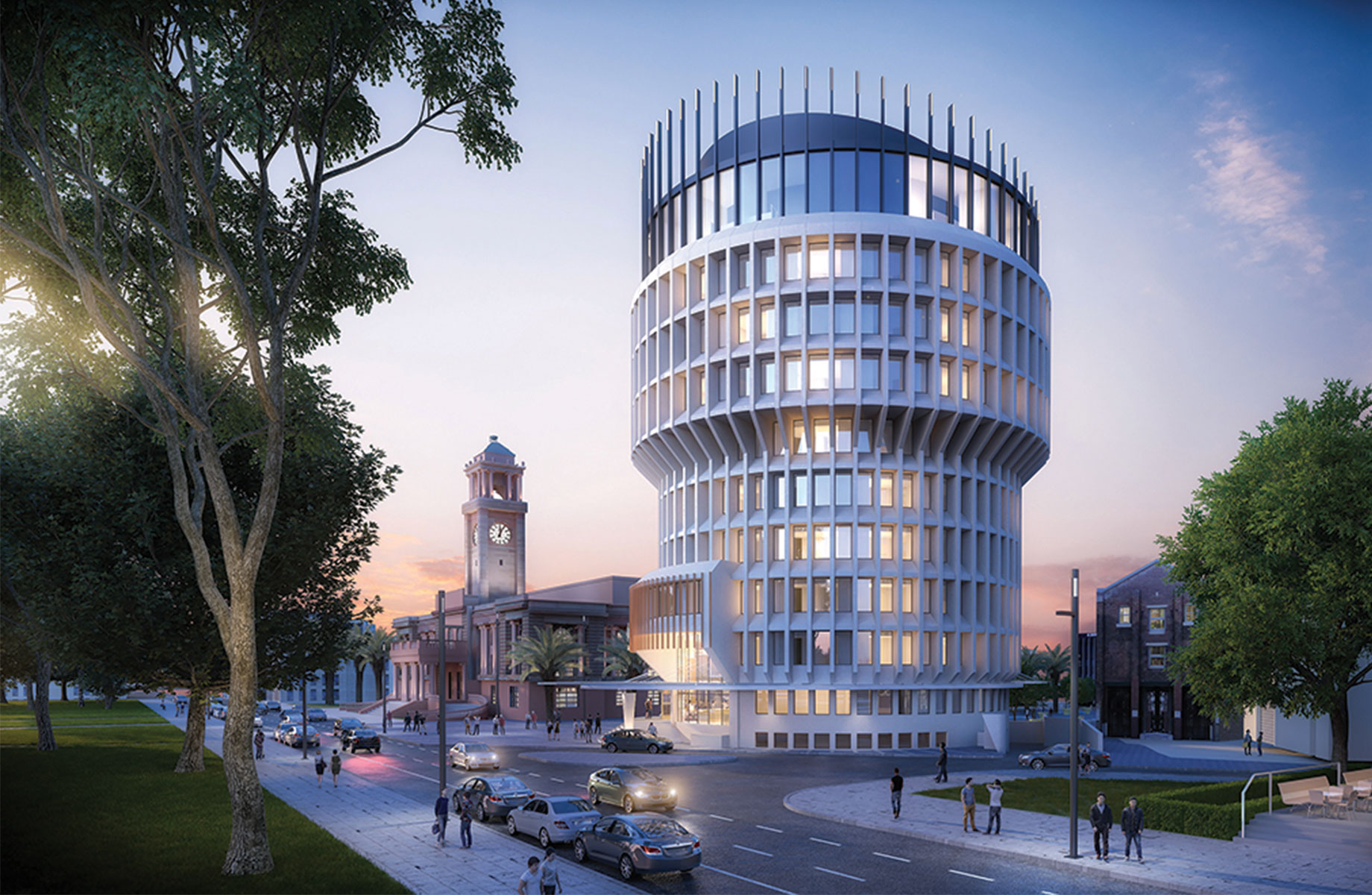 Following the expression of interest process that involved two separate rounds City of Newcastle representatives settled on a development that would generate new investment momentum.

“The existence of a five-star hotel complete with a light rail station immediately across from it, will finally create the thriving cultural precinct our city has longed for,” Newcastle lord mayor Nuatali Nelmes said.

It will also overlook Civic Park, the harbour and Merewether from its upper floors as well as stimulating the local tourism industry.

“Just as the hotel will boost the Civic and Honeysuckle, the exodus of bureaucrats to the West End in August will lend impetus to plans to make it the new CBD, next to the Newcastle Interchange,” City of Newcastle chief executive Jeremy Bath said

Boutique construction company Roberts Pizzarotti has been appointed as the END_OF_DOCUMENT_TOKEN_TO_BE_REPLACED

The New South Wales state budget is expected to have END_OF_DOCUMENT_TOKEN_TO_BE_REPLACED

Since launching in Australia in 2012, accommodation-listing platform Airbnb has END_OF_DOCUMENT_TOKEN_TO_BE_REPLACED