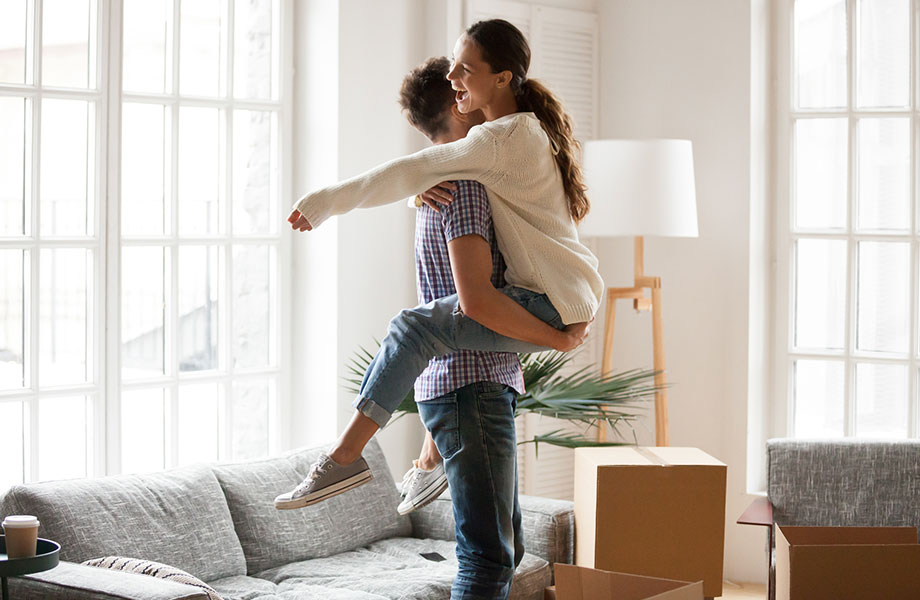 Australia’s housing affordability has shown improvement, a positive amid the tighter lending conditions which continue to send tremors across the nation’s property markets.

While the tides have been turning to benefit buyers in the market, Queensland was the only state where housing affordability remained stable.

REIA president Malcolm Gunning said rental affordability improved in all states and territories except for Victoria and Tasmania.

Despite improved housing affordability, Gunning says the number of first home buyers entering the market fell by 2 per cent for the quarter.

“However, the results are mixed around the country with large increases in the Northern Territory at 14.7 per cent and a decline in Western Australia of 5.7 per cent,” he said.

Gunning describes the decline in first home buyers as “systematic of the credit squeeze emerging”.

“While APRA’s restrictions were designed to curb high-risk lending practices the current practice of reducing loan amounts and increasing approval times across the board is becoming a constraint on economic growth,” he said.

Boutique construction company Roberts Pizzarotti has been appointed as the END_OF_DOCUMENT_TOKEN_TO_BE_REPLACED

The New South Wales state budget is expected to have END_OF_DOCUMENT_TOKEN_TO_BE_REPLACED

Since launching in Australia in 2012, accommodation-listing platform Airbnb has END_OF_DOCUMENT_TOKEN_TO_BE_REPLACED