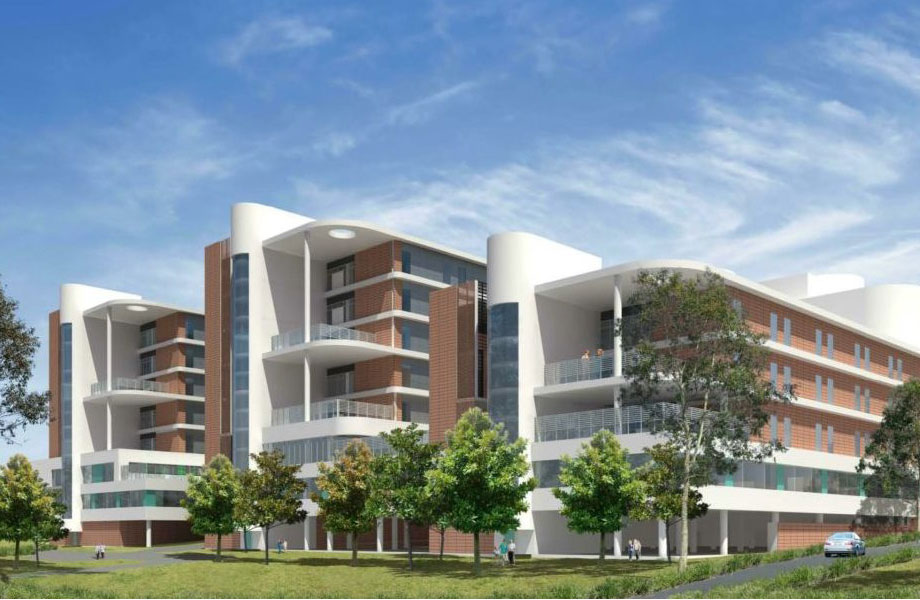 Boutique construction company Roberts Pizzarotti has been appointed as the main works contractor for stage one of the $341.2 million redevelopment of Concord Hospital in Sydney’s inner-west.

The appointment also marks a coup for a new five-day working week, rather than the standard six-day week, a first for a construction program of a public hospital redevelopment in New South Wales.

Roberts Pizzarotti, which is led by former Multiplex and Lendlease executive Alison Mirams, described the feat as a “game changer” for the industry.

“Statistics show that people on construction sites are six times more likely to die from suicide than in workplace accidents. We are committed to making a positive change to the industry,” Mirams said.

“Unless contractors offer solutions to the problems which plague our sector, and clients accept those recommendations, nothing will change… we applaud Health Infrastructure and the NSW State Government for accepting the five-day proposal.”

The New South Wales state budget is expected to have END_OF_DOCUMENT_TOKEN_TO_BE_REPLACED

Since launching in Australia in 2012, accommodation-listing platform Airbnb has END_OF_DOCUMENT_TOKEN_TO_BE_REPLACED

Paul Little plans to remain involved in the business over END_OF_DOCUMENT_TOKEN_TO_BE_REPLACED