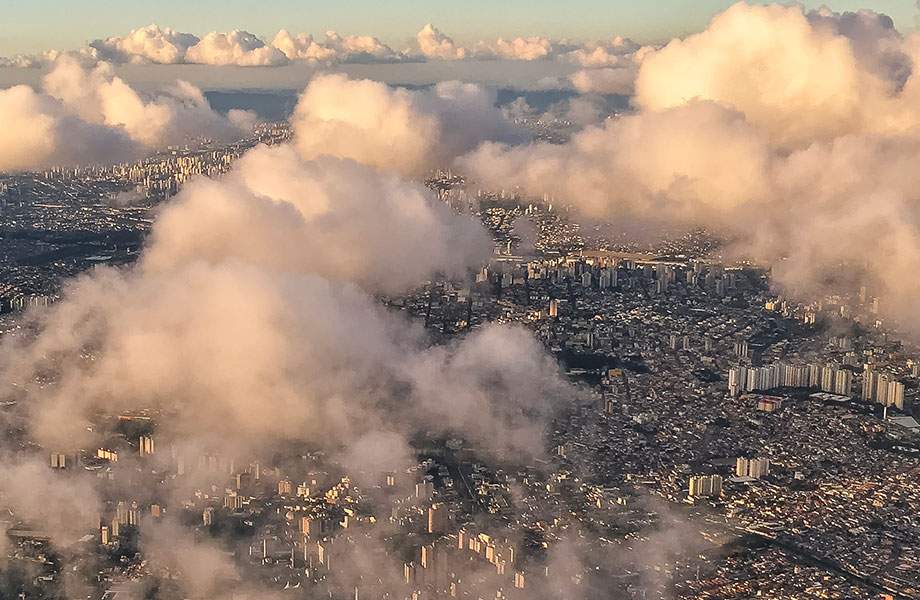 The report reveals Melbourne has experienced “hot spots” for small development projects over the year.

“During 2017, Bayside suburbs such as Chelsea, Carrum and Aspendale were popular with developers and investors looking to subdivide and build townhouses.”

The report attributes benefits such as close proximity to the beach, shops and public transport and relatively affordable larger sites in these areas which has seen it remain a “hot spot for development” throughout 2018.

“Increased development activity has also been seen in a number of inner suburbs such as Bentleigh, Murrumbeena and Wheelers Hill.”

Melbourne’s inner and outer west
Concerns surrounding an oversupply in the apartment market led to softening prices throughout the year for the inner suburbs.

“This decline has seen a number of developments cease commencement, therefore reducing the originally forecasted supply within the apartment market.

“The number of pre-sales required, tighter lending requirements and an overall reduction in investors in the apartment market have had a large impact on developments through 2018,” the report said.

Inner and outer north
The beginning of 2018 showed respectable price increases for vacant land or homes with generous land sizes in the outer northern suburbs, which continued to be reflected in the latter part of 2018.

Inner and outer south-east
High demand has been sustained in the southeast according to Herron Todd White.

“There has been an incredible amount of land releases with stages often being sold out long before practical completion is reached.”

Where is Melbourne on the property clock? Herron Todd White says Melbourne is a “declining market”.

The New South Wales state budget is expected to have END_OF_DOCUMENT_TOKEN_TO_BE_REPLACED

Boutique construction company Roberts Pizzarotti has been appointed as the END_OF_DOCUMENT_TOKEN_TO_BE_REPLACED

Since launching in Australia in 2012, accommodation-listing platform Airbnb has END_OF_DOCUMENT_TOKEN_TO_BE_REPLACED