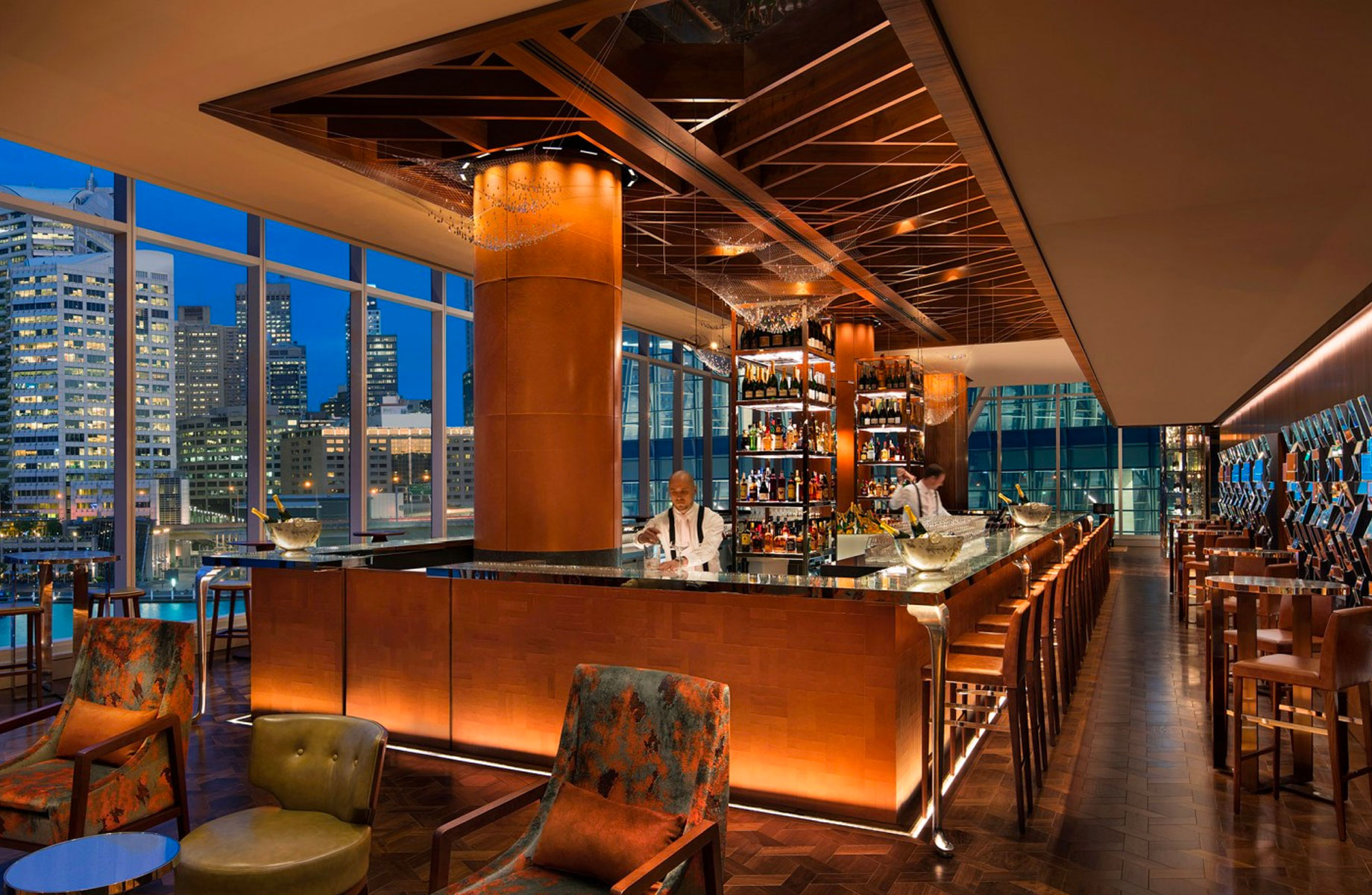 Hospitality businesses have boomed in the City of Sydney, jumping by around 45 per cent over the last decade, cementing the city’s status as one of the world’s great food and beverage destinations.

Chinatown and the southern end of the CBD recorded the strongest food and drink business growth over the decade with 198 businesses opening marking a 42 per cent increase on the previous decade.

The CBD and harbour grew by 171 businesses or 19.5 per cent while green square and city south with 149 additional businesses a staggering 104 per cent increase.

This growth was revealed by the city’s latest floor space and employment survey, which details the employment and floor space of every business in the City of Sydney area.

“Alongside our late night development control plan, currently on public exhibition, we are looking to diversify the activity we see in our city after dark – further boosting our night-time economy.”

One of the major changes this plan proposes is the establishment of a 24 hour city centre.

This will be a zone stretching from Darling Harbour in the west to Hyde Park in the east and Central Station in the south, where businesses can trade 24 hours a day.

“This is important because Sydney’s night-time economy is critical to our city’s future, employing over 35,000 people and worth more than $4 billion to the NSW economy each year,” Moore said.

It is predicted by analysts that by 2026 just three industries; finance, professional services and information media and telecommunications, will together make up more than 40 per cent of the city’s economy.

The New South Wales state budget is expected to have END_OF_DOCUMENT_TOKEN_TO_BE_REPLACED

Boutique construction company Roberts Pizzarotti has been appointed as the END_OF_DOCUMENT_TOKEN_TO_BE_REPLACED

Since launching in Australia in 2012, accommodation-listing platform Airbnb has END_OF_DOCUMENT_TOKEN_TO_BE_REPLACED