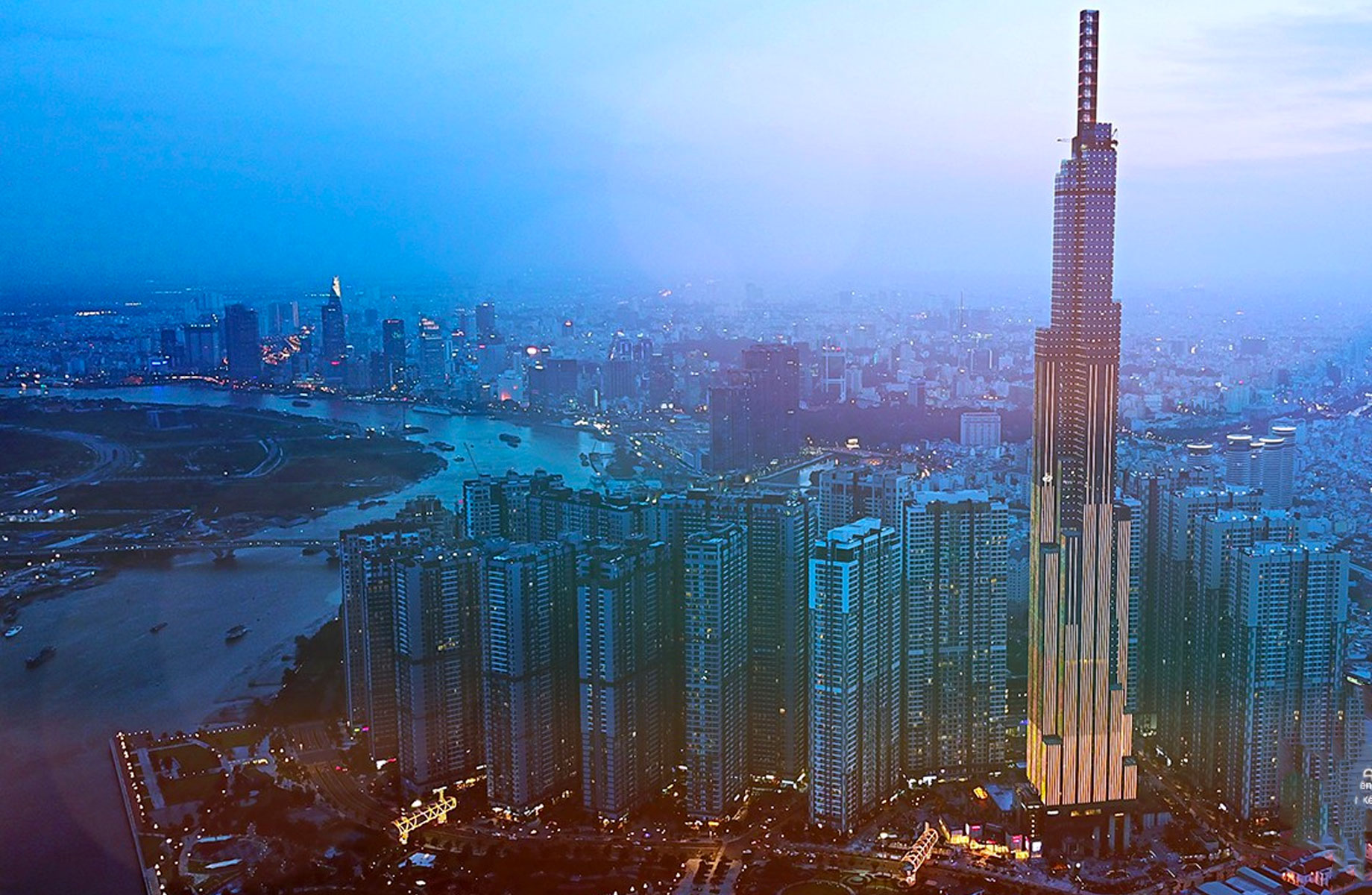 It is of little surprise Chinese cities top the charts for overambitious construction, benefiting from a credit binge and its commanding export-led economy.

Shenzhen, one of the fastest growing cities in China, has recorded record housing prices, jumping more than 30 per cent over the year, benefiting from its welcoming policy towards migrants from elsewhere in China.

The city is now rapidly growing thanks to to established technology companies such as Huawei, ZTE and Tencent, as well as a growing number of successful start-ups including drone maker DJI.

Nanshan, the district at the heart of the city’s emerging technology industry, generates the highest gross domestic product per person of any Chinese region at $48,000 a year, more than Hong Kong and not far behind Singapore.

The New South Wales state budget is expected to have END_OF_DOCUMENT_TOKEN_TO_BE_REPLACED

Boutique construction company Roberts Pizzarotti has been appointed as the END_OF_DOCUMENT_TOKEN_TO_BE_REPLACED

Since launching in Australia in 2012, accommodation-listing platform Airbnb has END_OF_DOCUMENT_TOKEN_TO_BE_REPLACED