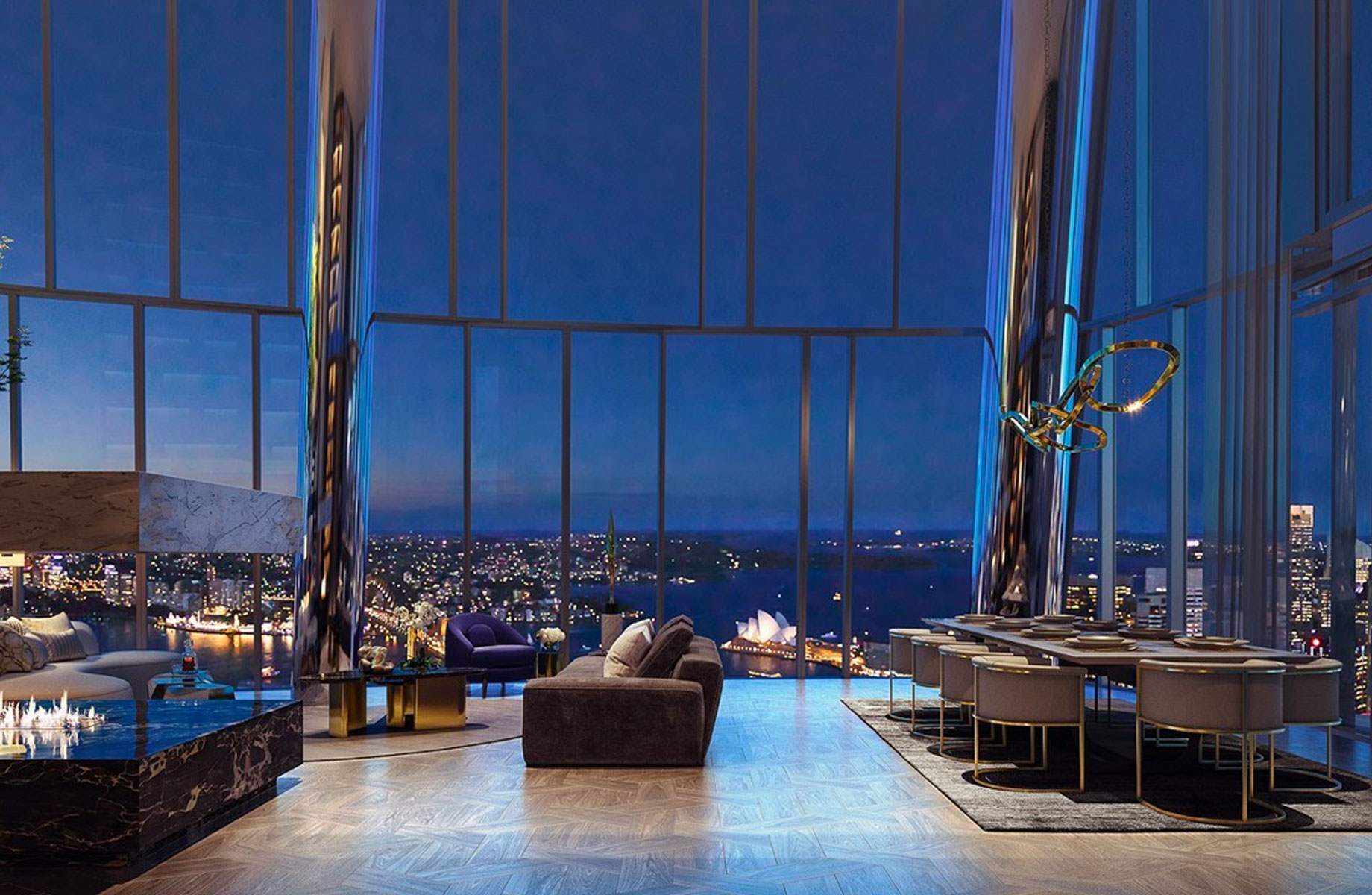 Almost all of Sydney’s ultra-prime transactions over the past three years occurred in the Eastern Suburbs of Sydney and all were for houses.

While Sydney was one of the smallest city markets in regard to transaction levels, it had some of the most spacious properties with the typical transaction encompassing plots of land, and an average saleable area of 1,976 square metres.

“We have seen the reality of this in the market response to Crown Residences at One Barangaroo.”

Second home markets represent almost a third of ultra-prime locations, with the US represented by Malibu and Palm Beach, with the Cote d’Azur and Monaco representing Europe and the Caribbean a firm favourite with high-end purchasers.

Boutique construction company Roberts Pizzarotti has been appointed as the END_OF_DOCUMENT_TOKEN_TO_BE_REPLACED

The New South Wales state budget is expected to have END_OF_DOCUMENT_TOKEN_TO_BE_REPLACED

Since launching in Australia in 2012, accommodation-listing platform Airbnb has END_OF_DOCUMENT_TOKEN_TO_BE_REPLACED